The Centre for Regional Studies, School of Social Sciences organized a presentation cum discussion on the topic Agrarian questions of labour in urban India. The topic was presented by Professor Priti Ramamurthy, from University of Washington, Seattle. Priti Ramamurthy is a professor of Gender, Women and Sexuality studies at the University of Washington and visiting Fulbright –Nehru Fellow 2017-2018 at Ambedkar University, Delhi. Her scholarship on gender, agrarian transformation and feminist commodity chains has been published in “Cultural Anthropology, Environment and Planning A, Feminist Studies, SIGNS, and World Development.”She is the co-editor and co-author of The modern girl around the world: Modernity, Consumption, Globalization.

Her main focus of the talk dealt with the life histories of 5 migrants to Hyderabad and Delhi from areas of UP, Bihar, Andhra Pradesh and Telangana. Narrating these stories she showed how patriarchy plays a role in determining the social reproduction of labour. The focus of the talk the ‘Migrants ’, majority of them happens to be women in India as statistics shows. Priti explains how this migration is responsible for the skewed sex ratio. And when migrating men go alone leaving behind the families thus arise the concept of Missing men and translocal households which are spread over the village and the city. She also cited Chinmay Tumbe’s work on migration and sex ratio. On the issue of patriarchy she showed how North India seems to be more restrictive than South India.

The interesting aspect that the speaker brought forth is that how women whose mobility in public domain is restricted due to societal constraints are all pro migration. This is because migration presents them with an opportunity to have the freedom of doing work. That’s one scenario the other is where women migrating from North India ingrained with the traditional values feels why they should work when their husbands are working. So by migration some women escape patriarchy while some produces the same gendered reproduction of labour, wherever they go. Certainly one thing is clear that after women joining the workforce the gender relations have changed .The presentation pointed out that women despite getting liberated by joining the workforce are still stigmatized by their caste. So in the end it seems that work is not so liberating.

Priti also did a home back journey with 5 of these migrants to have a clearer idea. The presentation was followed by a Q& A session. 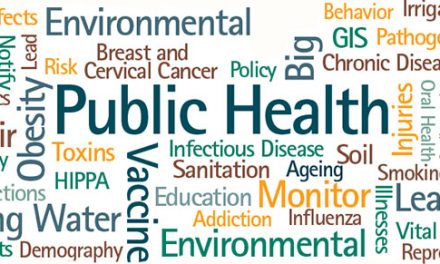