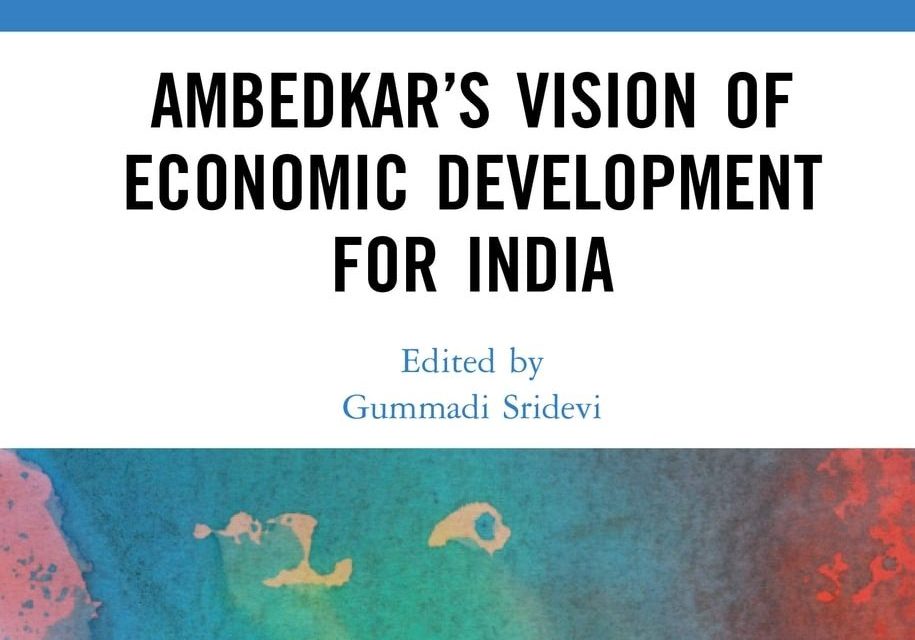 A book titled Ambedkar’s Vision of Economic Development for India edited by Dr. Gummadi Sridevi, Associate Professor in the School of Economics at the University of Hyderabad has been published by Routledge Taylor & Francis group. https://www.routledge.com/Ambedkars-Vision-of-Economic-Development-for-India/Sridevi/p/book/9780815382164 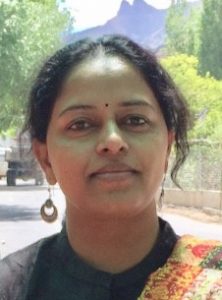 This book discusses Ambedkar’s engagements with the issues of social justice, economic development and caste enclosures. It highlights his significant contributions in the field of trade, public finance and monetary economics, Indian agriculture, education, among others, and examines their relevance in contemporary India.

The volume analyses the basic theoretical conceptions in Ambedkar’s writings which attributed a key role to industrialisation, favoured economic planning and progressive labour laws. It reaffirms these theories and illustrates that focus on social and economic democracy promotes productivity, equitable distribution of wealth and an inclusive society. Through an analysis of Ambedkar’s interdisciplinary works, the book discusses issues of rural poverty, lagging infrastructure growth, the persistence of an exploitative ruling class and the economic and social marginalisation of the downtrodden which are still relevant today. Further, it offers solutions for a restructuring of the society under democratic principles which would recognise the basic right of all to social dignity, and devise means to insure against social and economic insecurity.

The book consists of the following contents: