Software Engineering Lab of The School of Computer and Information Sciences (SCIS), University of Hyderabad (UoH) organized a one-day prototype Exhibition “Archetype Expo-2K19” on 8th August 2019. The event was inaugurated by Prof. K Narayana Murthy, Dean, SCIS. The Guest of Honors for the inauguration were Mr. Faizan Ahmed from Microsoft, Mr. Ajmal Hussain from Amazon and Mr. Naresh from Teradata.

The exhibition was witnessed by participants from University, Industry and other Academic Institutions. The representatives of 12 industries also visited the Expo. A total of 13 Projects pertaining to current challenges and needs of the society were exhibited which was selected from a total pool of 28 Projects. These projects were mentored by Dr. Salman Abdul Moiz, Associate Professor, School of Computer and Information Sciences, UoH. Enormous response was witnessed from participants across university, industry and other Academicians. Some of the ideas presented were appreciated and were recommended to either transform into a start-up or for a patent.

The event concluded with a valedictory function where the students work and mentorship was appreciated by the dignitaries. It was also announced that the event will be conducted  regularly every year. Several companies also came forward to mentor few of the projects to take it ahead and also offered few internships.  Companies which visited the Archetype Expo includes OTC, IBM, Microsoft, Amazon, Teradata, Sales force, Cognizant, Infor, Sybase, Oracle, Virtusa and Servicenow. 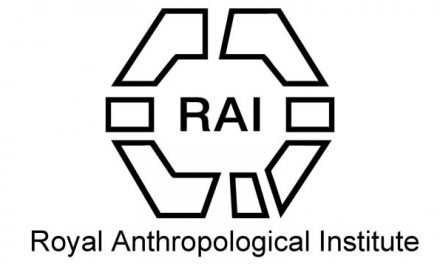