Prof. Pujari completed his post-graduation from the Sambalpur University in Mathematics in 1974 and got his PhD from IIT-Kanpur in 1980. He has wide experience as an academician and administrator. He has more than 15 years experience as Dean, Head of Department and Chairman of Grievance and Disciplinary Committee. He has served as a member of high-level bodies such as UGC, DST, DRDO, ISRO and AICTE. 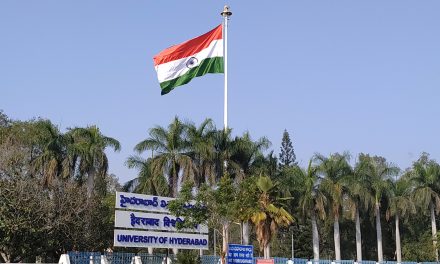