On 14th October 2013 evening, UoH witnessed a pleasant event at the Shopping Complex when the UoH Bengali Samsad (the Bengali Students at the University of Hyderabad) invited a group of Bauls to perform here. The campus community actively participated in the night of soulful music. UoH Bengali Samsad felt happy to organize an event like this inside the campus and take this opportunity to convey the message of brotherhood, peace and love to the University fraternity. Students particularly enjoyed the evening cutting across their regional and linguistic boundaries.

Baul is more widely known and appreciated as a kind of folk music of Bengal. The origin of the Baul songs can be traced back to 18th-19th century rural Bengali society. However, Baul is not only a kind of music; it is a Bengali ‘religious’ sect that espouses a specific philosophy. The members of the sect are called Bauls, and the songs they sing is called Baul-gaan (Baul songs). Bauls live like a community and their main purpose is to propagate Baul philosophy through their songs. The philosophy they believe in is love of music based on the themes of dehatatva (body as site of worship), brotherhood and peace. Traditionally, the Bauls embrace elements from Hinduism, Tantric Buddhism, Sufi Islam and so on. Lalan Fakir is one of the supreme masters of the Baul tradition.

Sumanta Das Baul and his group, is one of the most popular Baul groups who have enthralled the audience with their music within and outside India. They use their songs to bring social change and reformation. They talk of a society in their songs which has no religion, no hegemony and no distinction between the poor and the rich. Their performance is aimed at creating an atmosphere of global peace and brotherhood.

Report by Abu Saleh, Ph.D Scholar in CCL is largely based on the poster release of the event by the UoH Bengali Samsad and photo credit goes to Intaj Ali, PhD Scholar at the Centre for Comparative Literature 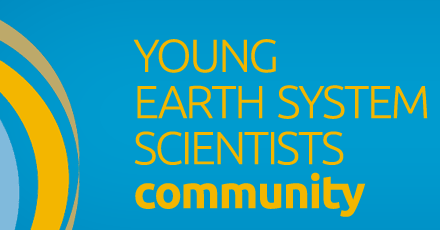 Feba Francis elected as a Regional Representative of YESS Community