The book published by Rowman and Littlefield studies the cultural texts—fiction, protest effigies, photographs, films, reportage, eyewitness accounts, campaign posters and reports—produced around the world’s worst industrial disaster: the Bhopal tragedy of 1984. It makes a case for an ecological Gothic, wherein the city, its landscape and its people are Gothicized.

After tracing the history of the disaster as a history of negligence, the book proceeds in later chapters to study the coverage of the events themselves by eyewitnesses and survivors, and the remnants, in various forms, of the disaster – the haunting – within human bodies and nature. Finally, it examines the industrial ruins and the mobilization of protests against Union Carbide. 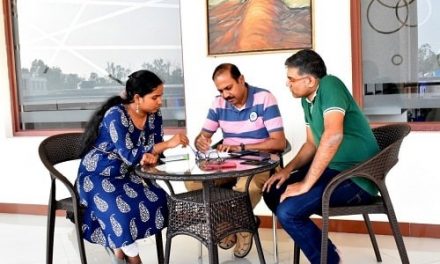