Cheriyali painting is a stylized version of Nakashi art, rich in local motifs of Telangana. It is the distinctive local invention, which was majorly influenced by Kalamkari and graphic art traditions of Deccan and South India and which got its name to the village which it is confined. The main speciality of this painting is the usage of natural colours and khadi cloth. These paintings usually depict mythological scenes, village life and occasional short stories.

An exciting four days tryst with painting was organised by the two artists who were extremely proficient in their skill and have conducted various workshops all across India. Smt. Dhanalakota Padma has not only exhibited her work in India but also in Germany and Malaysia. The duo has won many awards including the State award in 2003 and 2009 respectively. Students from all capacities took part in the workshop with enthusiasm.

For the four consecutive days the workshop took place from 05.30 pm to 08.00 pm. The workshop was actively volunteered by the students from different departments. These sessions were meticulously organised with step to step instruction from the teachers.

On the first day each of the students was given a sample painting of their choice and was asked to outline the painting on a khadi cloth. On the subsequent days, the participants experimented with vibrant colours on their sheets depicting scenes from festivals such as Sankranti and Lord Krishna’s sagas. A wonderful experience was amassed everyday till the end of the workshop; starting with understanding the nuance and skill involved in the painting. A better understanding and appreciation for art was inculcated in each of the participant.

CALTS Alumnus appointed as the Founder Director of The SSCTIS 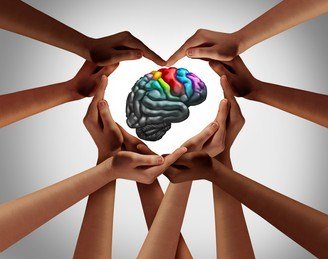