In his lecture Prof. Mohanty elaborating on the ‘success trap’, he said that the reforms had bound the nation to certain economic, political and social compulsions and now it is near to impossible for it to extricate itself from the same. The trap has been forged by institutional measures in the economy and politics which contributed to the growth of production and profit. The effects of the reforms are so disparate that a lot of people feel alienated as they perceive others having gained more than them,”

Prof. Mohanty explained how some of the most equitable countries in the world a few decades ago, now ranks among the most inequitable countries. On the road ahead, he stated that the current dispensation headed by Xi Jinping is yet to provide clues to its line of action. Yet, on several issues, he is directly responding to Chinese people’s major concerns.

Prof. Manoranjan Mohanty is the Editor, Social Change, CSD’s quarterly journal, Prof. Mohanty, M A (Delhi), Ph. D. (UC, Berkeley) is a Political Scientist and a China scholar with many publications on theoretical and empirical dimensions of social movements, human rights, development experience and regional role of India and China. Currently the Chairperson, Institute of Chinese Studies, Delhi and President, Development Research Institute, Bhubaneswar. He is also a Visiting Professor in Global Studies at University of California, Santa Barbara since 2007 where he teaches every Spring. He retired in 2004 as the Director, Developing Countries Research Centre and Professor of Political Science at the University of Delhi where he taught since 1969. He is a former Director of ICS and a former Editor of China Report. His earlier academic assignments abroad included Institute of Far Eastern Studies, Moscow (1973), UC, Berkeley (1974), Peking University (1979), Oxford (1987) and Copenhagen (1990) and Lagos (2005). He is also active in the human rights and peace movement. His recent publications include Contemporary Indian Political Theory (2000), Class, Caste, Gender (Ed.2004) and Grass-roots Democracy in India and China (Co-ed. 2007), India: Social Development Report 2010 (Ed. 2010) and China’s Success Trap: Lessons for World Development (forthcoming). 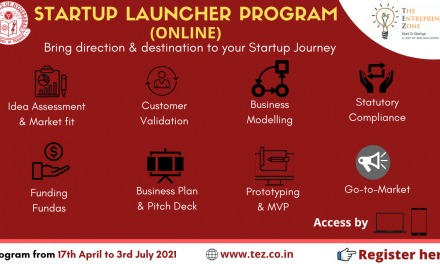