The Centre for Classical Language – Telugu at the University of Hyderabad (UoH) has organised a five-day workshop on “Classical Telugu Literature – Evolution and its Applications” during 8 – 12 March 2016. Eminent Professors, experts and scholars delivered lectures on various topics benefitting Post-Doctoral Fellows and PhD Research Scholars as well as others members who attended the Workshop. The Workshop has been unique in the sense that thirty hours of lecturers have been delivered. The deliberations, i.e. 23 lectures of eminent professors from various universities and 12 papers from research scholars have been brought out in the form of a book which was published during the course of the Workshop itself.

In this academic year 2015 – 2016 the Centre for Classical Languages Telugu has brought out seven books of Varnana Ratnakaram edited by Professor Bethavolu Ramabrahmam with a reader friendly commentary published by EMESCO under a memorandum of understanding. Other than the above seven books the centre released another book entitled Pracheena Telug Sahityam Parinama Vikasam. All the eight books were released on 12th of March 2016.

The participants and experts at the workshop, hailing from different Universities in India have expressed a desire to organise similar workshops at their institutions. Prof. G. Aruna Kumari, Head, Centre for Classical Languages –Telugu coordinated this workshop. 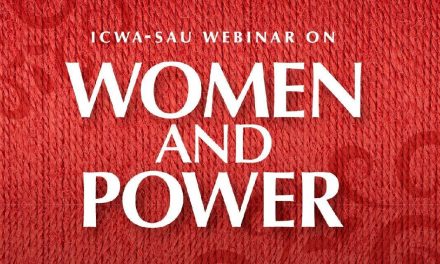