The Centre for Study of Foreign Languages organized its Foundation Day Lecture-2013 on 20th March, 2013 in the Auditorium, School of Humanities.  The Chief Guest of Lecture was Mr. Ali Akkiz, President, Indialogue Foundation, India.  He spoke about significance of learning foreign languages in general and Turkish language in particular for understanding of cultures of different nations and for promoting international understanding between different nations.

The Foundation Day Lecture was delivered Prof. Nasar Shakeel Roomi, Chair, Centre for Russian Studies, School of Language, Literature and Culture Studies, Jawaharlal Nehru University, New Delhi.  Speaking on ‘Role of Literature in Foreign Language Teaching’ Prof. Roomi emphasized the need for using literary texts to teach foreign language.  It not only helps to learn foreign language but also tell about the culture of the society.  The Lecture was presided over by Prof. Abitabh Dasgupta, Dean, School of Humanities who appreciated various activities of the Centre.  Prof. J. Prabhakara Rao, Coordinator of the Centre in his introductory remarks narrated the academic activities of the Centre with its future expansion.

At the end of the Lecture students from different foreign languages have given cultural performance. 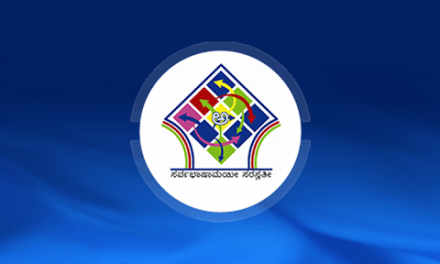