Democracy and Crisis of Inequality in India

Raw.con on its second day started with Prof. Zoya Hassan’s (JNU, Delhi) plenary note on ‘Democracy and Crisis of Inequality in India’. The nature of democracy in India is pluralistic and inclusive. Indians are enjoying plenty of political freedom but not economic freedom. Inequality in India is an unresolved problem. The money usually spent upon the electoral processes in India is just same as that of developed countries, said Hassan.

There were six sessions running parallel in two halls. There were interesting sessions on Sexualities, Identity and Politics, Cyber Space and Culture, Print Media, Culture and Marginality, Folk and Culture. The session on Sexualities raised issues like representation and objectification of women’s body in pornography. The absence of male homosexuality in Indian pornography was also addressed. The issue of queer sexuality raised many debates and arguments. The session on Identity and Politics dealt with farmers’ movements in Karnataka against globalization, contemporary social movements, and the resistance of power. Even colonial politics of knowledge production about the Indian ascetics by the British was also discussed.

The interesting session on Cyber space and Culture foregrounded the interface between virtual world and the real world. Papers ranging from Sherlock Holmes new representation in blogs and tweets to the issue of online shopping attracted lot many audiences. Another paper on the study of dead facebook user’s profile and new mode of digital mourning also focused on cyber space also pointed towards the new mode of knowledge production. There was another interesting paper on the way in which space gets represented in book covers.

The session on print media dealt with how cultural differences are represented, and how newspapers gets involved in moulding up certain ideologies. Another paper was on war photography and new media. Culture and Marginality was another interesting session in which two papers on Namdeo Dhasal was presented. The discourse of city and body in his poetry was addressed. There was another paper on polemics and poetics of Bhimayana. Another researcher focused on Delhi slums and the children born to migrant parents.

The final parallel session on Folk and Culture had many interesting papers with topics like digitization and archiving of folk art, eco feminist approach to folk tales of Jharkhand, contemporary Punjabi music. In the evening films and documentaries directed by students from University of Hyderabad were screened. 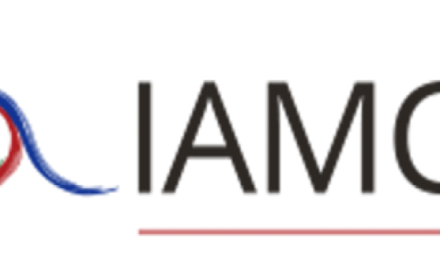 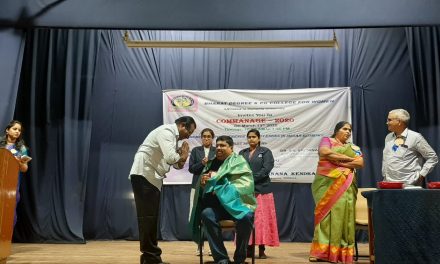 Record number of applications for admission