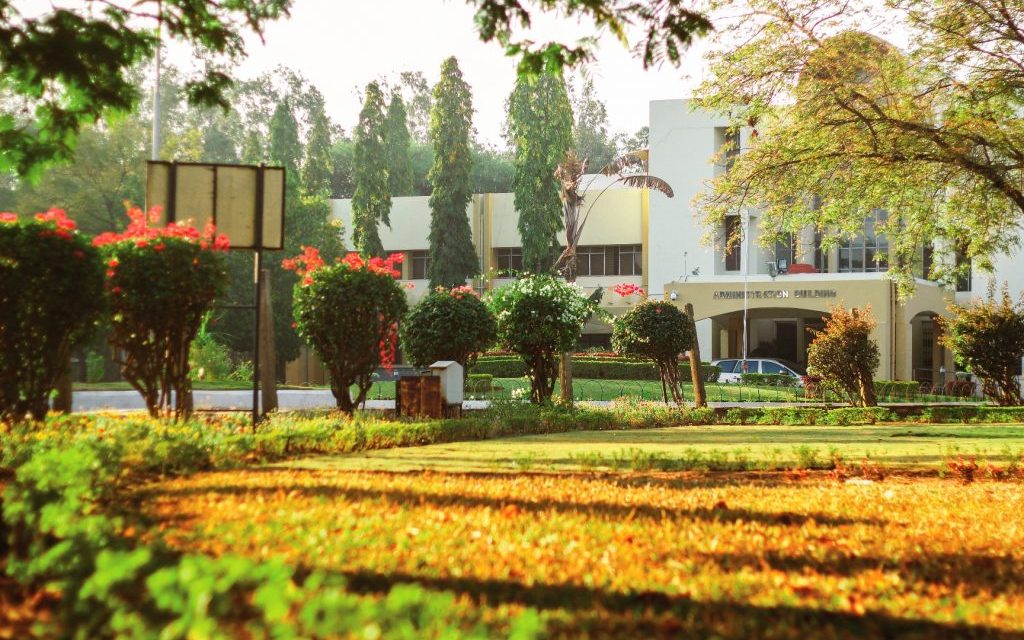 Mr. Devi Prasad, Doctoral Fellow at the Department of Sociology, University of Hyderabad has won the Indian Sociological Society’s M. N Srinivas award for his paper titled “Caste Identity and Community Feast among Yadavs: An interpretation”. This paper was published in an edited book “Caste and Gender in Contemporary India: Power, Privilege and Politics” (Edited by Supurna Banerjee & Nandini Ghosh) by Routledge publication. 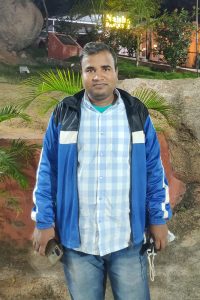 Mr. Devi Prasad is carrying out his research under the supervision of Prof. Pushpesh Kumar and Dr. R.Thirunavukkarasu is his co-supervisor. The title of his thesis is “Caste, Ritual, and Politics among Yadav Community of Eastern Uttar Pradesh”.

This prestigious “Prof. M.N. Srinivas Memorial Prize” is given to faculty/researchers in Sociology, who are under the age of 40 and have published original work in a reputed journal.

Prof. M N Srinivas received many honours from the University of Bombay, the Royal Anthropological Institute, and the Government of France. He has also received the Padma Bhushan from the President of India; and was the honorary foreign member of two prestigious academies: the British Academy and the American Academy of Arts and Sciences.