Prof. Bilgrami gave a talk on the topic “Alienation and Rationality”. His main focus was to problematize the concept of liberty and equality, two concepts that have come to define Modernity, insisting that they are incompatible concepts. However this paradoxical situation can be salvaged, according to him, if we introduce the concept of Un-alienated or a sense of belongingness into the fabric of society.

Prof. Gumbrecht spoke on “What does Prosody do to Texts?”, wherein he talked about scandalization in literature such as the relation between form and content in poetry. He read a couple of classic poems both in English and German to the delight of the audience while making his “prosodic” presentation.

These lectures were followed by an intense, stimulating response from the audience. 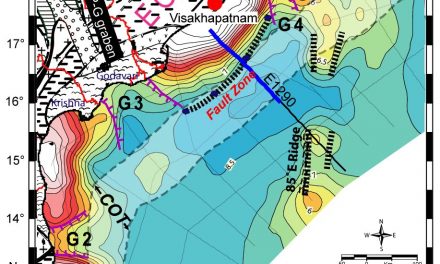