First Indian to win this award

Dr. Jogi Madhuprakash, who has obtained Ph.D. in Department of Plant Sciences, School of Life Sciences under the guidance of Prof. Appa Rao Podile was conferred with a highly distinguished “Braconnot prize” from European Chitin Society (EUCHIS). The “Braconnot Prize” was given to Dr. Madhuprakash in the recently concluded International Chitin Chitosan Congress (ICCC) held during 30th August to 2nd September 2015 at University of Munster, Germany. According to EUCHIS, this prize was given in the name of a great French Carbohydrate Chemist Dr. Henry Braconnot, who has made outstanding contributions to Chemistry in general and Carbohydrate Chemistry in particular.

The citation stated that Dr. Madhuprakash’s discovery of the structure-function relations of an enzyme involved in chitin degradation was crucial in expanding the knowledge on transglycosylation of chitin. His research contributions facilitated development of biotechnological bioprocess for production of useful long chain chitooligosaccharides that have major applications in medicine, agriculture and cosmetic industries. The jury lamented that Dr. Madhuprakash has shown innovative thinking in chitinases engineering. The jury also recorded that he has followed a holistic approach in fundamental enzymatic knowledge in order to describe, assess and analyze possible improvements of the chitooligosaccharides production process.

As per the regulations of the society, EUCHIS confers this award to the best Ph.D. thesis with outstanding contributions and achievements in chitin science and for special merits in the promotion of EUCHISfor the best Ph.D. work done on chitin. The candidates who have obtained Ph.D. in this and related area in the last 2 years are eligible to apply. Dr. Madhuprakash is the first Indian to get this prize, was selected by a jury constituted for this purpose by the President of EUCHIS. Dr. Madhuprakash received a medal, certificate of honour, cash prize of Euro 500 and return fare for attending the ICCC. The award also reimbursed his registration fee of Euro 300 for this conference. More importantly he was asked to deliver a plenary talk for 30 minutes, where 20 minutes is the maximum time given for the reputed International scientists. Earlier this year, Dr. Madhuprakash won the young scientist award of the AP Akademy of Sciences in its Golden Jubilee year.

Before this ICCC meeting Dr. Madhuprakash was working as Post Doctoral Fellow in the European Union sponsored research project with Prof. Appa Rao. He, now, has moved as guest scientist in a highly prestigious bioenergy-related protein engineering group led by Prof. Vincent Eijsink, at the Norwegian University of Life Sciences. He would carry out collaborative research between University of Hyderabad and Norwegian University, Norway. Incidentally, Prof. Vincent won the Norwegian Bioenergy Innovation Award 2015. 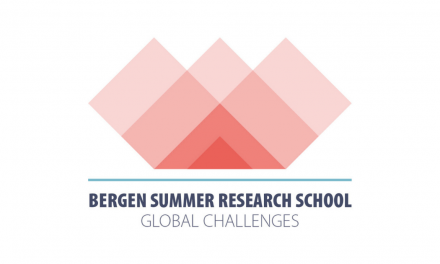 Quantum Coherence and Entanglement for Resolution on Nano Scale 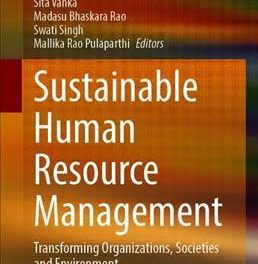