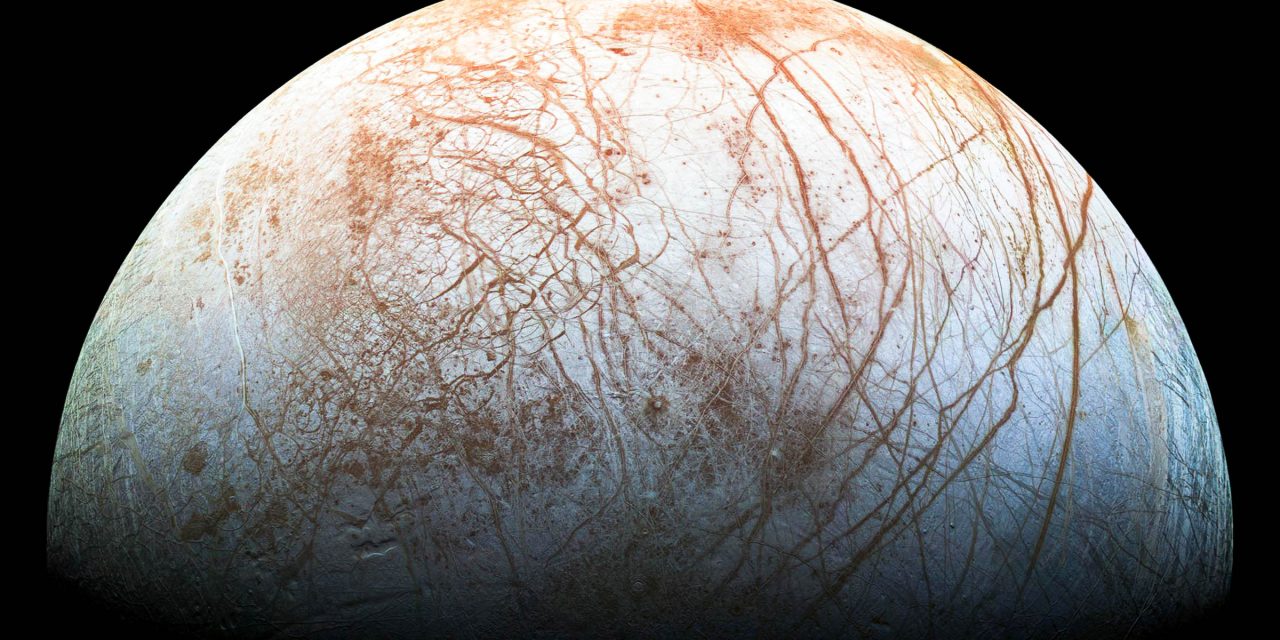 Murthy Satyanarayana Gudipati (also known as G.S. Murthy, or Murthy S. Gudipati), who is a Principal Scientist at the California Institute of Technology (Caltech) in California (USA), was a third batch M. Sc. (Chemistry) student at the University of Hyderabad (UoH) and graduated with a Gold Medal in 1981. 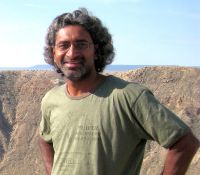 Recently Dr. Gudipati’s work was published in Nature Astronomy and got wide coverage in the Western as well as Indian media. The National Aeronautics and Space Administration found that one of Jupiter’s moons, Europa, glows in the dark because of the relentless attack by radiation. The discovery was made by NASA’s Jet Propulsion Laboratory (JPL) at Pasadena, California, and subsequently published in the Nature Astronomy on November 9, with Murthy Gudipati as lead author.

Dr. Gudipati says that the two years he spent at the UoH were the best days of learning in his life and adds that at that time UoH campus had almost nothing but a bunch of students in the hostels, rocks, and outstanding teachers (who were also outstanding research scientists). In particular mentions Professors G. Mehta, D. Balasubramanian, K. D. Sen, E. D. Jemmis, M. Nagarajan, G.R. Desiraju and J.G. Mahanty, as those who influenced him. Subsequently he got his Ph. D. from the Department of Organic Chemistry, Indian Institute of Science, Bangalore. He was awarded the Guha Medal for his doctoral research thesis, which was adjudged the best thesis in Organic Chemistry in 1987.

After a 3-year postdoctoral stint at the University of Texas, Austin, USA; Dr. Gudipati worked as research scientist at the University of Koln, Germany and at the Stanford Research Institute in California, USA. Since 2007, he has been working with the Jet Propulsion Laboratory of Caltech. He holds several visiting Faculty positions including Visiting Professorship at the National Institute of Science Education and Research, Bhubaneswar. Currently, he is the Editor-in-Chief of the journal Earth, Moon, and Planets and a Member of the Working Group for Laboratory Astrophysics (WGLA) of American Astronomical Society (AAS) – representing Planetary Sciences Community. Dr. Gudipati believes that education is the only way to help change the world and that the first few years (Kindergarten to class 6) are the most important formative years. He enjoys visiting local primary schools occasionally and talking to the children about science.

Dr. Gudipati says life has many difficulties, problems, and disappointments, but persistence and determination always open doors that you never have imagined. He believes that there is no excuse not to work hard and there is no substitute to excellence.