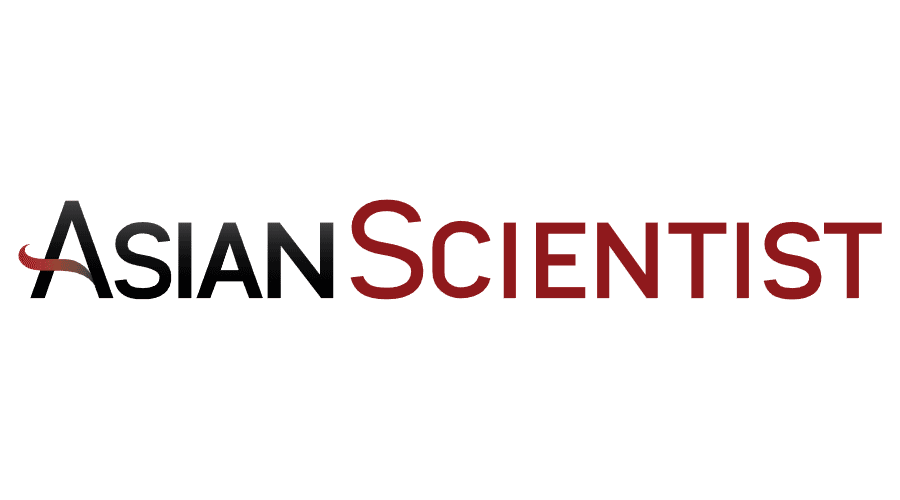 Every year since 2016, Asian Scientist Magazine compiles a list of Asia’s most outstanding researchers. Now into its sixth edition, the Asian Scientist 100 list celebrates the success of the region’s best and brightest, highlighting their achievements across a range of scientific disciplines.

To be acknowledged on this list, the honouree must have received a national or international prize in the preceding year for his or her research. Alternatively, he or she must have made a significant scientific discovery or provided leadership in academia or industry. 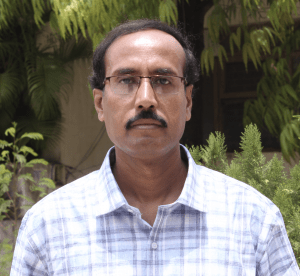 Dr. Surajit Dhara, Professor, School of Physics at University of Hyderabad (UoH) has been selected as an honouree on the Asian Scientist 100 list in the 2021 edition. He was recently selected for the prestigious Shanti Swarup Bhatnagar (SSB) Prize for Science and Technology’ 2020.