Elusive Nonviolence: The Making and Unmaking of Gandhi’s Religion of Ahimsa 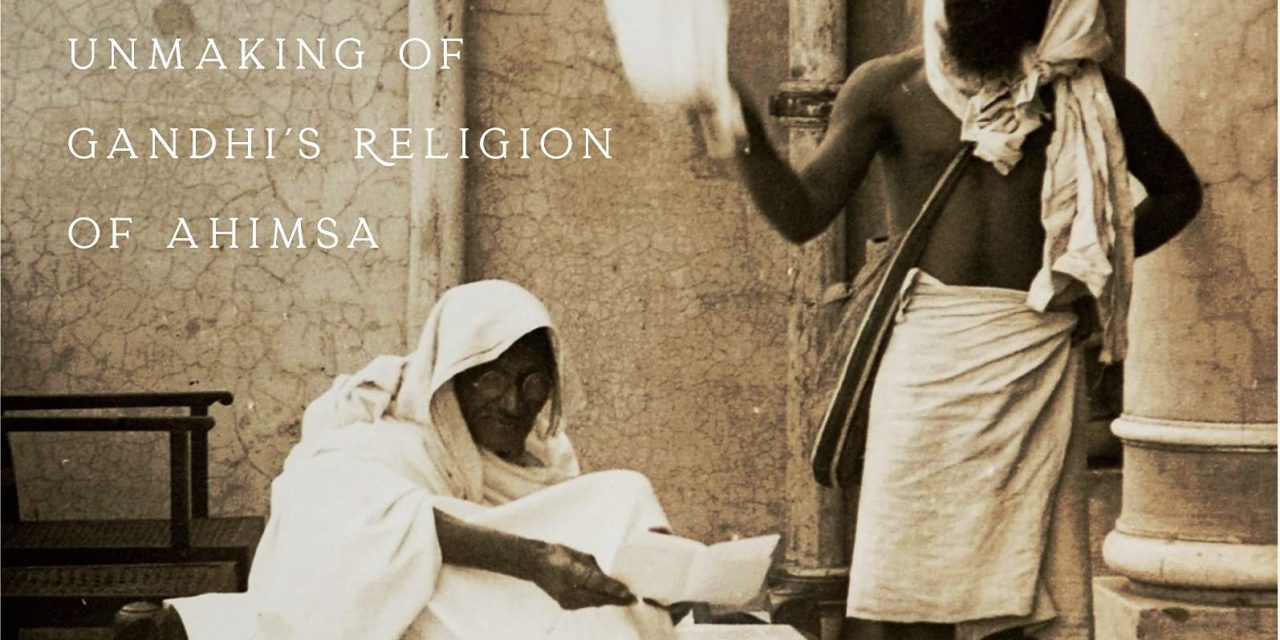 Prof Jyotirmaya Sharma, faculty in the Department of Political Science, School of Social Sciences at the University of Hyderabad has recently published a book, Elusive Nonviolence: The Making and Unmaking of Gandhi’s Religion of Ahimsa (New Delhi: Context, 2021).  The book is published by Westland-Context Publishers. 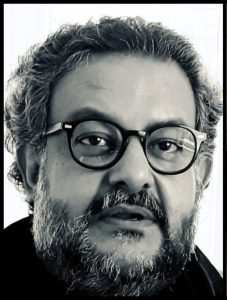 Brief note about the book:

The idea of non-violence was critical to Gandhi’s worldview. He used for it the Sanskrit term ‘ahimsa’, arguing that it was more comprehensive and capacious than ‘non-violence’. In his powerful new analysis of violence and non-violence as seen through the Gandhian prism, Jyotirmaya Sharma argues that Gandhi acknowledged the absence of any serious tradition of non-violence in India. His uncompromising insistence on ahimsa, then, was a way of introducing non-violence as an Indian value by fabricating a tradition around it. Gandhi offered a unique interpretation of Hindu texts and philosophical practice while engaging with certain strands of European and American intellectual traditions.

Sharma maintains that past attempts to understand Gandhian non-violence remain inadequate because of the tendency to measure it on the yardstick of efficacy, in specific situations, in Gandhi’s own lifetime. More significantly, and perhaps controversially, he suggests that Gandhi’s formulation of ahimsa fails both as concept and practice, largely because of its location within the religious realm. An unintended consequence of this is that it has left the liberal-constitutional space in India bereft of the legitimate use of a powerful and desirable language of dissent in the shape of non-violence.

From the author of a strikingly original and nuanced body of writing on the politics of religion and nationalism, Elusive Non-violence: The Making and Unmaking of Gandhi’s Religion of Ahimsa is a work that could change the way we assess Gandhi’s contribution to the evolution of modern Indian thought.

Prof Sharma’s work has gained traction already which included, among others, an extended interview in Livement and a podcast with the Indian Express:

More information about Prof. Jyotirmaya Sharma can be seen at: