Former VC of UoH conferred Order of Merit by Germany

German Ambassador to India, H.E. Michael Steiner, conferred the prestigious ‘Bundesverdienstkreuz’ on Prof. Hasnain at the German Embassy in India recently. Prof. Hasnain is a renowned microbiologist especially acclaimed for his path-breaking research on tuberculosis. He paved the way for the office of the German Research Foundation in India, which is one of the key forums for scientific cooperation between Germany and India. During his stay at the Robert Koch-Institute in Berlin and the University of Wurzburg, he produced remarkable research results in microbiology.

Prof. Hasnain has almost all major Indian Science Awards to his credit: G.D. Birla Award, Shanti Swarup Bhatnagar Prize, FICCI Award, J.C. Bose National Fellow Award, Ranbaxy Research Award, Goyal Award, Bhasin Award and several others. He is the first Indian elected as a Member of the German National Academy of Sciences Leopoldina and one of the youngest to be elected as a Fellow of TWAS, Trieste, Italy. Internationally, Prof. Hasnain is a recipient of the prestigious Humboldt Research Prize, awarded by the Alexander-von-Humboldt Foundation, Germany; as well as the very exclusive Robert Koch Fellowship, of the Robert Koch Institute, Berlin.

Prof. Hasnain has also received the Padma Shri (Civilian Award) from the President of India for his meritorious work. 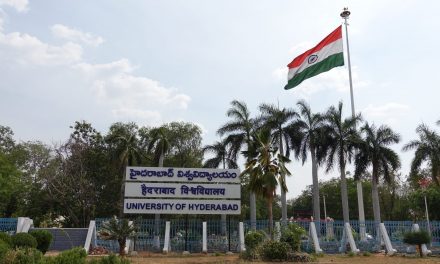 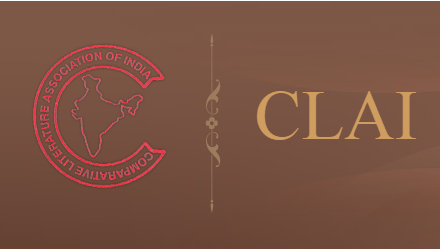