The talk covered the issues of gender, law and violence through liberal framework. The history of domestic violence was touched upon. The notion of domestic violence cropped up in 1990s. It was the time when the issue began to be discussed in public arena. It was established that gender violence has a history in the Indian context. In 1990s, the concept acquired a real face. Surveys and studies were also carried out on this issue.

During the course of the research, her team came across recurrent assumptions on domestic violence. The first was that the figure of the victim remains constant. Through the narrative of the victim, the society gets convinced about the crime. It was also found that the victim possesses inherent limitations like she is supposed to prove her innocence in front of others and she must accept her subordinate status. If a woman does not adhere to these norms then she no more remains a victim. The victim figure comes through citizenship and subjectivity, argued Dr. Sunnetha.

Bringing in concepts of positive liberty and negative liberty, she said that the former comes from inner freedom while the latter comes from the absence of freedom without obstacles. If a woman registers a complaint then her narrative ought to remain the same throughout the judicial procedure. The institutions come with certain coded assumptions regarding women’s behaviour and these are invested in liberal framework.

Through her on-field experiences, she understood that women who are victimised do not want to leave their husbands. They come to seek help for “Reform the Husband Project”. For them, justice is not equivalent to giving punishment to their husbands.
She cited instances where Sandhya, the famous women’s rights activist, resorted to solutions that can only work at individualistic notions of women’s rights. The activist works in the framework of the limits of the law and makes use of threat and police to arrive at an agreement between families.

Dr. Sunnetha concluded her talk by mentioning that women’s studies scholars need to ask different questions and women’s movements need to look at different movements while dealing with the issue of domestic violence. 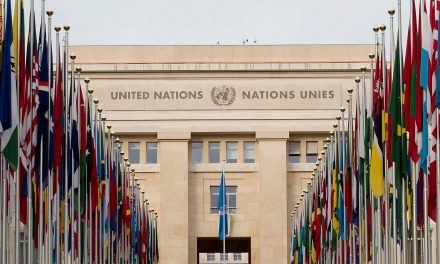