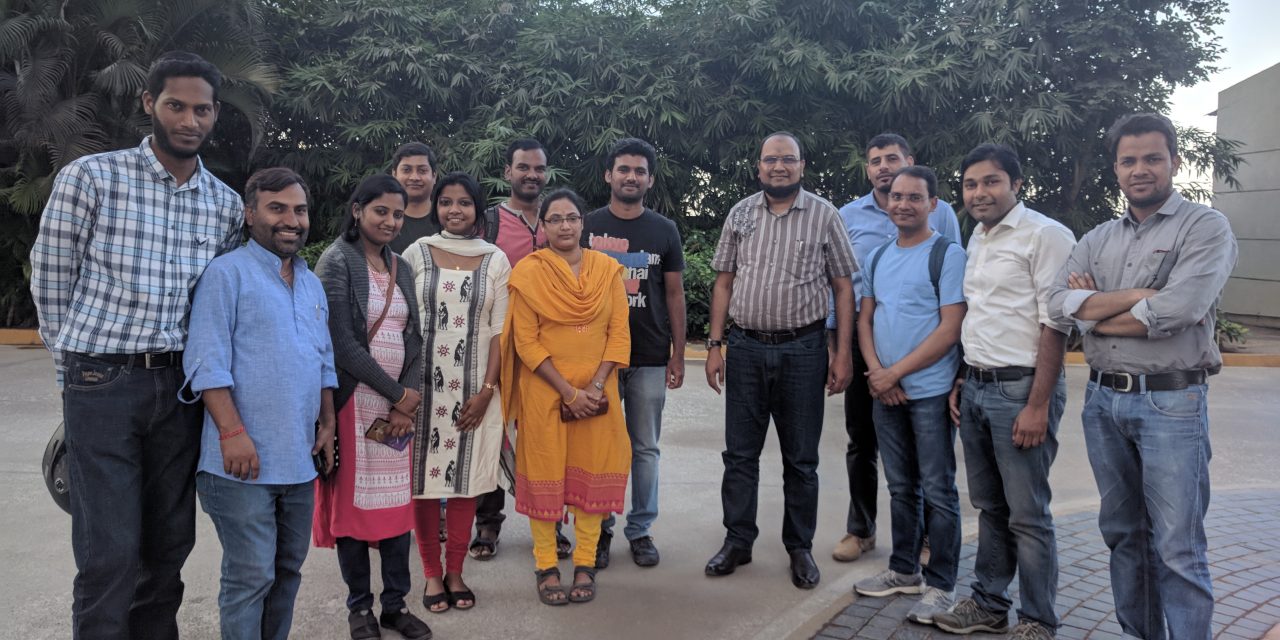 Various bacterial species residing in the human intestine (intestinal microbiome) including genotoxic strains of E.coli have been reported to be involved in colorectal cancer tumorigenesis.  The genotoxin colibactin is a secondary metabolite produced by the polyketide synthase (pks) island harbored by extraintestinal pathogenic E. coli (ExPEC) and other members of the Enterobacteriaceae that has been increasingly reported to have critical implications in human health.  Pathogenic E. coli strains are evolving with the horizontal acquisition of mobile genetic elements, including pathogenicity islands such as the pks island, which produces the genotoxin colibactin, resulting in severe clinical outcomes. Such genotoxic bacterial strains could become a potential risk factor for the progression of colorectal cancer.  Therefore, it was necessary to know the relative proportion of different types of bacterial lineages that could potentially acquire the gene cassettes (called pathogenicity islands) encoding the colibactins during their course of evolution and domination among different host populations in different locales.

A research team led by Prof. Niyaz Ahmed at the University of Hyderabad examined 4,000 genomes of genotoxic bacterial strains of E. coli using high-throughput comparative genomics and phylogenetic analyses to understand the prevalence and epidemiology of the bacteria that produce colibactin, a genotoxin that causes DNA breaks leading to cancer.  The team gained crucial insights into the distribution, transfer, and maintenance of pathogenic islands, as they harbor multiple virulence genes involved in pathogenesis and clinical implications of the infection.  The good news however, is that these types of strains are relatively small in number in nature as compared to other non-toxigenic E. coli populations. Nonetheless, there is a danger that due to horizontal gene transfers, occurring frequently in bacteria, the genotoxin encoding islands could be acquired by or shared with other innocuous bacteria as well. The study also highlights that a good hygiene and sanitation could keep them at bay.   The study is very impactful in terms of future understanding of the role of bacteria in cancer progression. The authors suggest that further in depth studies may help in exact risk assessment relevant in epidemiology and public health.

The findings of the study were published in the March 2, 2021 issue of an international journal, mBio published by the American Society for Microbiology. The research team was led by Prof. Niyaz Ahmed, Department of Biotechnology and Bioinformatics, School of Life Sciences, University of Hyderabad. Researchers from Robert Koch Institute, Berlin, Germany and Dr. D. Y. Patil Vidyapeeth, Pune, India also participated in the study. 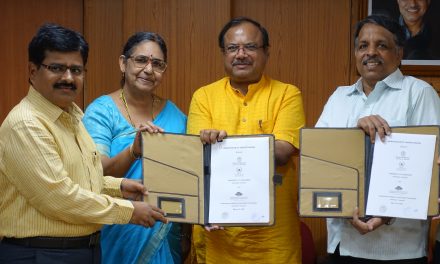