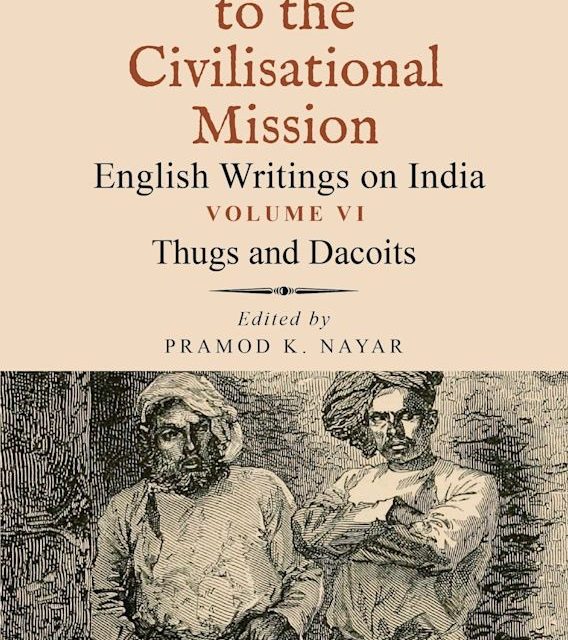 Volume VI of the Imperial Archives series from Bloomsbury, edited by Pramod K Nayar, has just been published. This 475-page volume, titled Thugs and Dacoits, compiles 17 texts from colonial writings. The British “discovery” of thuggee, their accounts of the efforts to curb if not end the practice, the documentation of the religious and cultural dimensions of thuggee, are all a part of this archive. From the early writings by Shakespeare and Sherwood in the Asiatic Researches (1820), through excerpts from W.H. Sleeman (often called “Thuggee Sleeman”) and his voluminous writings (1834-1839) to Charles Hervey (1868) and EJ Gunthorpe (1882), the volume brings together essential readings on the phenomenon and the British responses to it. 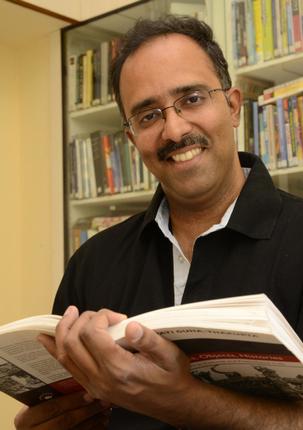 The Imperial Archives series has thus far published five volumes: “Discoveries”, Exploration and the Imperial Survey; Indian People and Society; Domesticity, the Social Scene and Leisure; Rebellions and Wars and The ‘Civilisational Mission’, all in 2022.

Pramod K Nayar, Fellow of the Royal Historical Society, is the UNESCO Chair in Vulnerability Studies in the Department of English at University of Hyderabad.