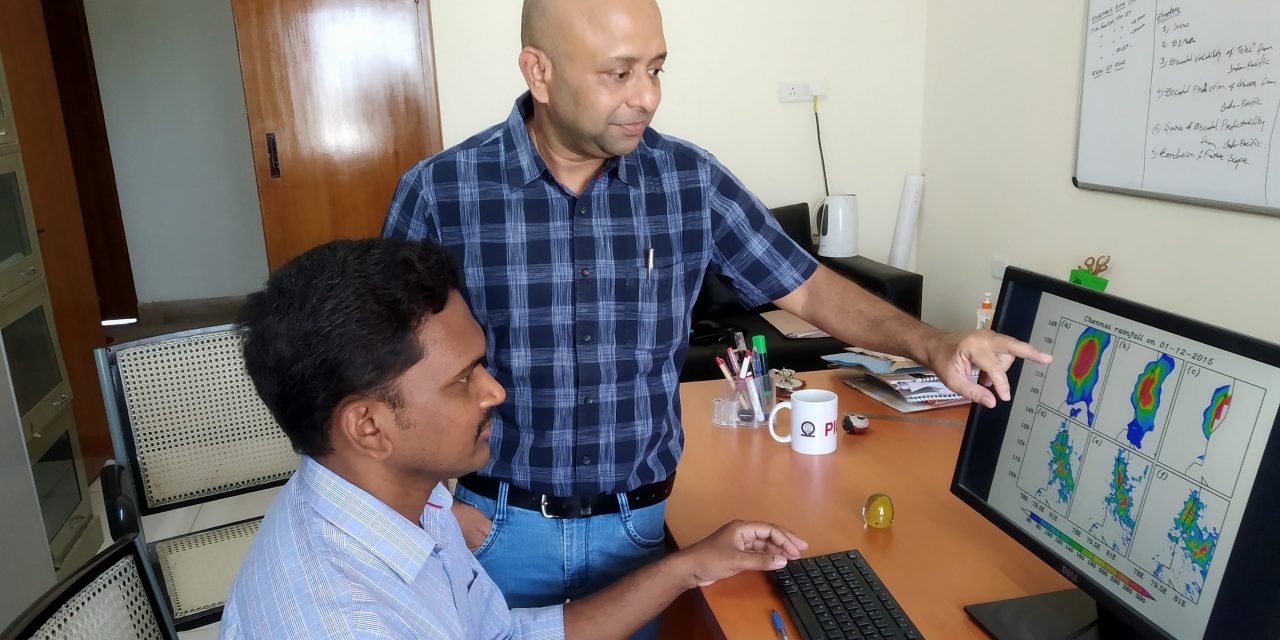 In the last few years several heavy rainfall events have been reported in cities of South India. They include the extreme rainfall that created havoc in Chennai and nearby areas in Tamil Nadu in December 2015, the heavy rainfall over Hyderabad and adjoining regions in Telangana in September 2016, and the extreme rainfall event in Kerala in August 2018. These three states differ in their geographical locations, and also the season in which they receive rainfall. Kerala, located on the southwest Indian coast off the Arabian Sea receives heavy rainfall during the summer monsoon from June-September. Tamil Nadu, off the Bay of Bengal receives rainfall mainly during the northeast monsoon (October-December). The land-locked state Telangana receives the bulk of its annual rainfall during the summer monsoon season.  A team led by Prof. Karumuri Ashok from the Centre for Earth, Ocean and Atmospheric Sciences of the University of Hyderabad, examined whether a common factor, the changing land use land cover (LULC) in these states,  has any implications for the heavy rainfall events. Their findings were reported in the ‘Quarterly Journal of Royal Meteorological Society’ on 18 May 2020. https://rmets.onlinelibrary.wiley.com/doi/abs/10.1002/qj.3826 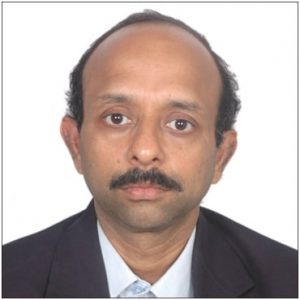 Their study showed that the precipitation during heavy rainfall events in these states has significantly increased from 2000 to 2017.  Using the land use land cover (LULC) data from ISRO, and by conducting 2 km resolution simulation experiments of twelve heavy rainfall events over the states, the researchers found distinct LULC changes in these three states, which led to higher surface temperatures and a deeper and moist boundary layer. These in turn caused a relatively higher convective available potential energy and, consequently, heavier rainfall. The study also suggests that increasing urbanization in Telangana and Tamil Nadu is likely to enhance the rainfall during the heavy rainfall events by 20% – 25%.  Prof. Ashok feels that improving the density of observational rainfall and other weather parameters may help in forecasting of extreme rainfalls at city level. 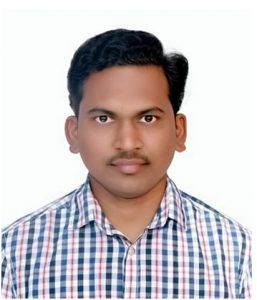 Prof. K. Ashok and his Ph.D. student Mr. A. Boyaj who is the first author, are both from the Centre for Earth, Ocean and Atmospheric Sciences of the University of Hyderabad. The work was done in collaboration with Prof. Ibrahim Hoteit and Dr. Hari Prasad Dasari of King Abdullah University of Science and Technology (KAUST), Saudi Arabia.