India-Africa developmental relations: the way ahead 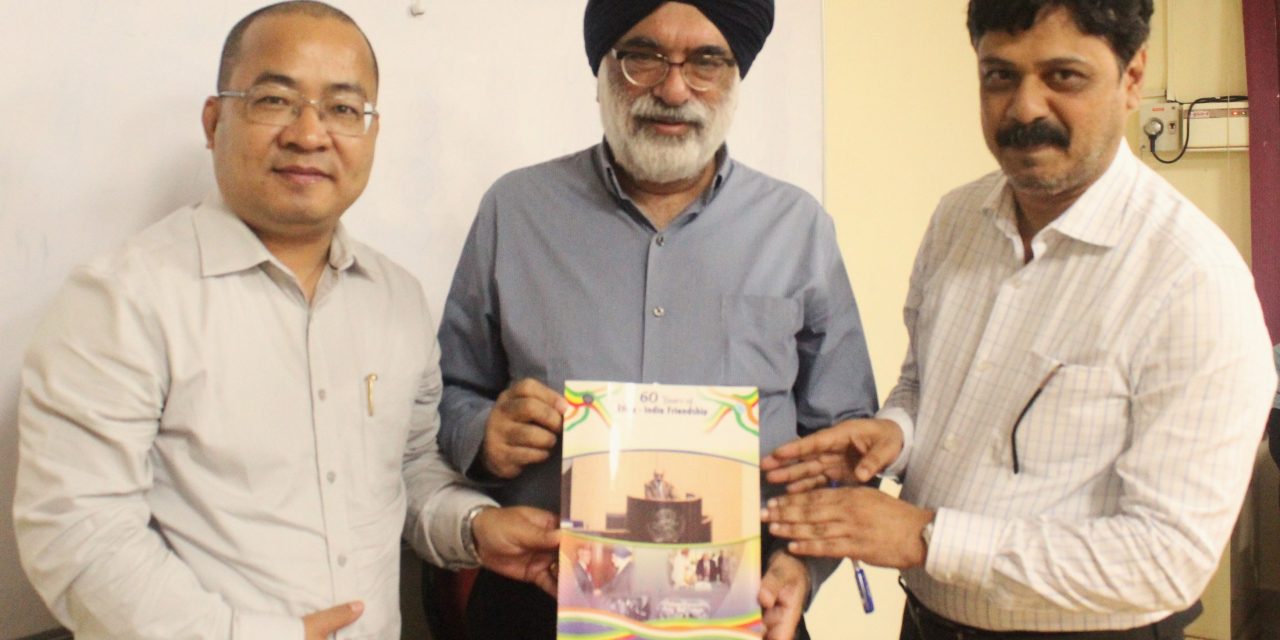 Former Ambassador Gurjit Singh delivered a distinguished lecture at the University of Hyderabad’s Political Science department on the topic, “India Africa Economic and Development Partnership” on Thursday, September 22. Appointed to the Indian Foreign Service in 1980, he worked as an ambassador to Germany, Indonesia & ASEAN, Ethiopia, and the African Union. 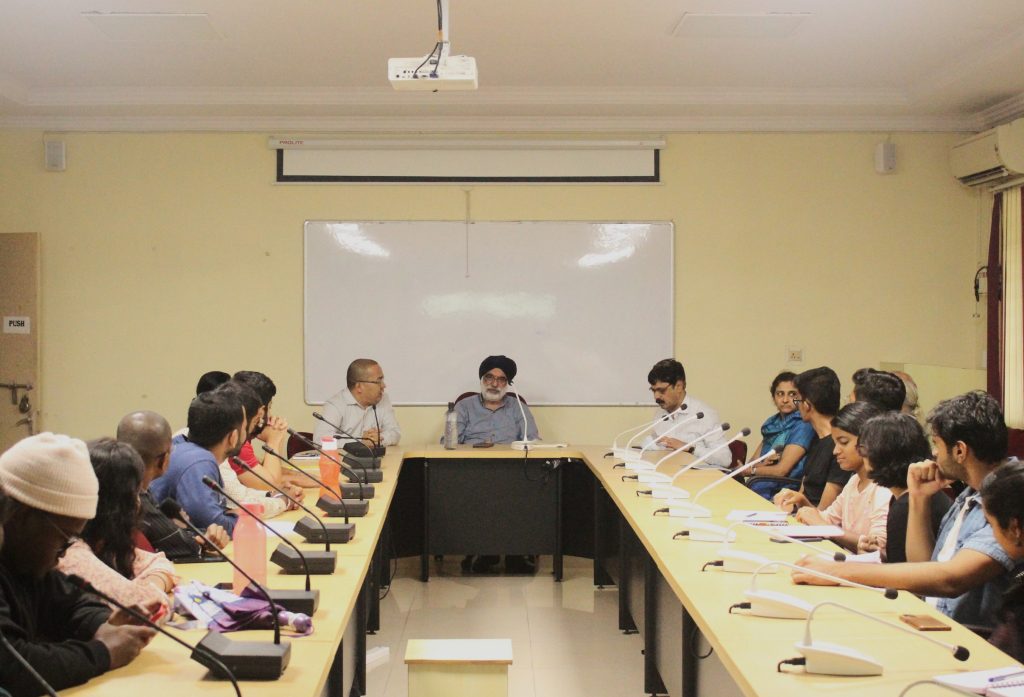 During this lecture followed by an interaction, Amb. Gurjit remarked, “Over this period of last 25 years, India has been an emulative model for Africa, countries like us Russia, China, EU, but they do not aspire to be like them. India’s pluralism, democracy, and economy is something which it can aspire for.” 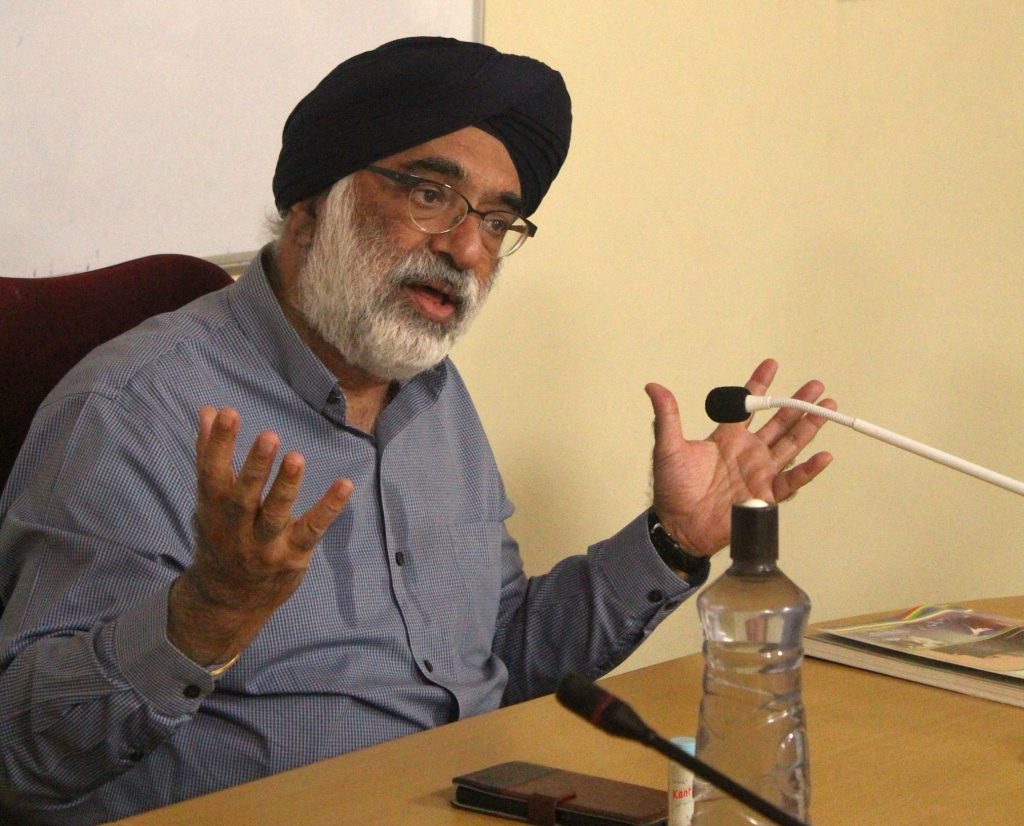 Amb. Gurjit Singh, while referencing his book, ‘The Harambe Factor’ said that “The Chinese narrative is not one of equality, it is one-sided. Ours is a partnership, a co-operative one in that.” Developmental diplomacy, particularly, the human resource-led, people-to-people partnership has brought India and Africa closer. “The number of educational resources and the number of Indian teachers gone there, one cannot imagine the impact this policy had.”

The lecture concluded on the note that India must seek to take up more projects in Africa through trilateral agreements and protect these by dominating the Madagascar strait and controlling the trade. 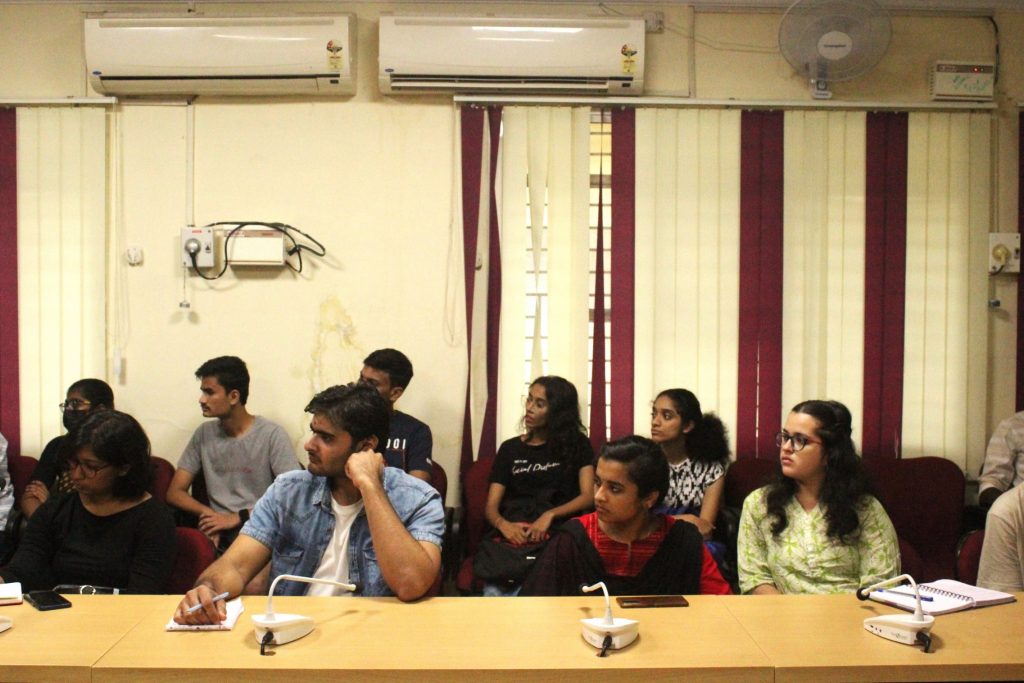 Presided over by Prof Kham Khan Suan Hausing, the Head of the department, the lecture was followed by an interactive session which was again followed by Amb. Gurjit presenting a copy of ‘The Harambe effect’ to the faculty.

Dr. S. Shaji and Dr. Aparna Devare, Assistant professors from the department delivered the welcome address and the vote of thanks respectively.