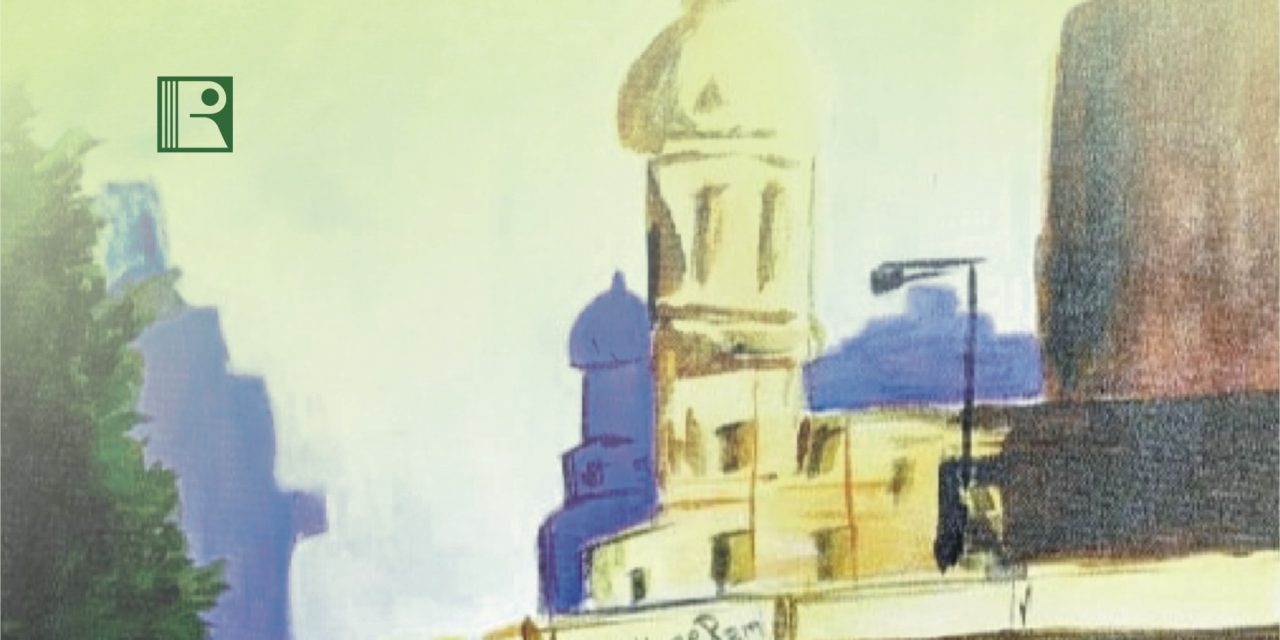 The book titled ‘Indian Politics: Institutions and Processes,’ authored by Prof. Ramdas Rupavath, Department of Political Science, School of Social Sciences was published by RAWAT, India, with a forward penned by Prof. Debi Chatterjee of Jadavpur University, as part of ‘Azadi Ka Amrit Mahotsav’. The book is an essential textbook for undergraduate and postgraduate students of political science as per the revised common core syllabus of all universities. It will also cater to the needs of the candidates preparing for various competitive examinations like Civil Services Examination(CSE), State Public Service Commission examinations, UGC-JRF & NET, etc. 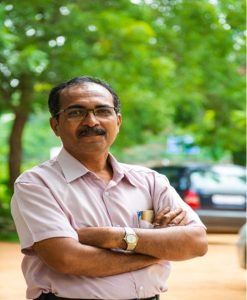 The book encompasses significant developments in the Indian polity, in the last 75 years of the journey as an Independent Nation. It covers the making and evolution of the Indian Constitution, principles laid down in its Preamble, and the main features, the structure of the Government, nature of the center-state relations, etc.
Besides, issues like casteism, regionalism, terrorism, tribal rights, land alienation, and globalization; the book has also touched upon the recent Government policies like demonetization, Swatch Bharat Abhiyan, Beti Bachao-Beti Padhao, etc. Several statutory bodies like NITI Aayog, TRAI, IRDA, UAIDAI, and initiatives like Skill Development Mission have also been analyzed.
Prof. Ramdas Rupavath is a faculty of the Department of Political Science, School of Social Sciences. His areas of specialization include Indian Political Processes, democracy, development, tribal politics, education, and politics, pluralism & politics of accommodation & comparative politics in indigenous societies. He did his M.A, M.Phil & Ph.D. from the Jawaharlal Nehru University, New Delhi. He has published ten books and several articles in national and international journals, apart from researching for a brief period at the Department of Government, Uppsala University, Sweden in 2009.