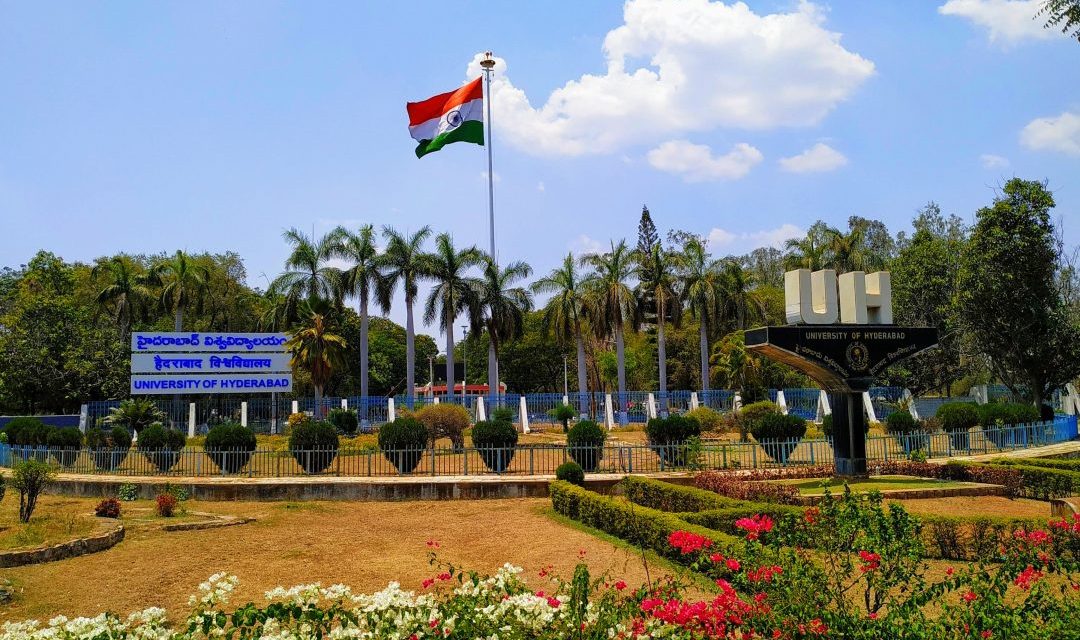 The University of Hyderabad (UoH) has been ranked 2nd among India’s Top Government Universities by the India Today and published in the magazine issue dated August 10, 2020. Jawaharlal Nehru University (JNU) is at first place. UoH has been ranked among the top based on the survey conducted by the Marketing and Development Research Associates (MDRA). It examined the country’s Universities in four streams, general (arts, science and commerce), technical, medical and legal. Universities that offer postgraduate courses in these streams were considered.

Responding to the rankings UoH Vice-Chancellor, Prof. Appa Rao Podile said, “It’s wonderful to see the University being recognized for its meritorious work and research contributions. Moving up from being 5th in 2017; 3rd in 2018 and continuing 2nd in 2019 as well as 2020, it is going to be a challenging task for all of us to perform better. I am confident we will be able to keep up this growth. As a University recognised as an Institution of Eminence, UoH will continue to focus on providing quality education and research along with state-of-the-art infrastructure which will propel us into among the league of the best Universities in the World.”

While computing objective scores, it was ensured that aggregate data alone were not used and hence data were normalised. The total scores arrived from the objective and perception survey were added in a ratio of 50:50 for total combined score.

A large team comprising researchers, statisticians, analysts and survey teams worked on this project from December 2019 to July 2020.