The International Labour Organisation (ILO) launched the first World Day Against Child Labour in 2002 to highlight the plight of child workers and what can be done to help them. In 2013, the World Day will provide a spotlight on child labour in domestic work.

Around the world, it is estimated that 215 million children are trapped in child labour, and 115 million of these are in hazardous work including armed conflict, slavery, drug-trafficking and other illegal activities. Six and a half million of these child labourers are aged between five and 14 years-old. More than 71 per cent are girls.

According to the latest figures in a new ILO report, Ending Child labour in domestic work, they work in the homes of a third party or employer, carrying out tasks such as cleaning, ironing, cooking, gardening, collecting water, looking after other children and caring for the elderly.

Vulnerable to physical, psychological and sexual violence and abusive working conditions, they are often isolated from their families, hidden from the public eye and become highly dependent on their employers. Many might end up being commercially sexually exploited.

The ILO’s member states have set a target for eliminating the worst forms of child labour by 2016. Let us all work towards eliminating child labour and contribute in whatever way we can to educate these children. 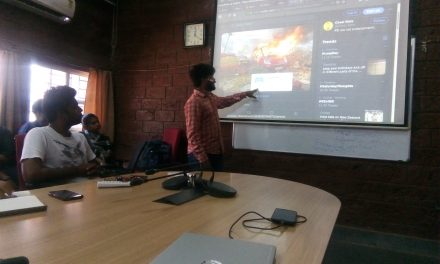