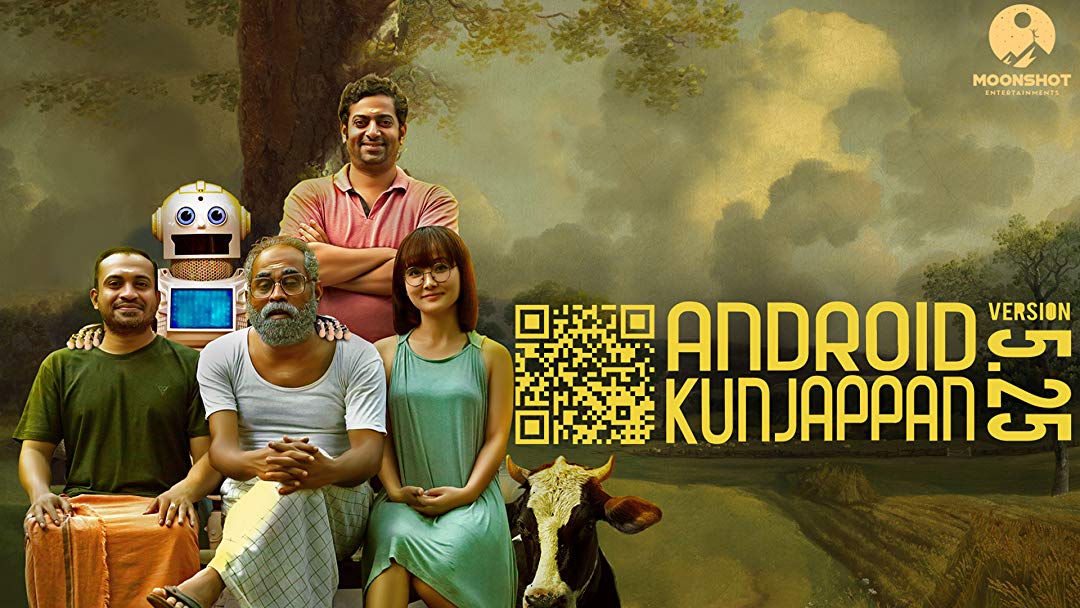 For those of you in the campus, who have watched the Malayalam movie Android Kunjappan Ver.5.25, don’t be surprised if you walk past the heroine anywhere in that campus and suddenly you realise wasn’t that she. Kendy Zirdo, a final year masters’ student of Department Theatre Arts, S N School of Arts & Communication, University of Hyderabad has made it to the big screen by playing the lead role in the movie. Partha Borgohain, her cinematography sir also a director from Assam, informed her about the audition for the movie.  A theatre artist since 2015, she has acted in many plays including the ones conducted inside the campus. Reflecting on how different things were in front of the camera she said, “There’s a fixed space. So you can’t move out of it unlike on a stage where you can just roam around.” It all started when she found a poster on an acting workshop by the National School of Drama and decided to apply for it. She completed her bachelor’s in Economics and later on switched over to theatre, realizing her passion for it. 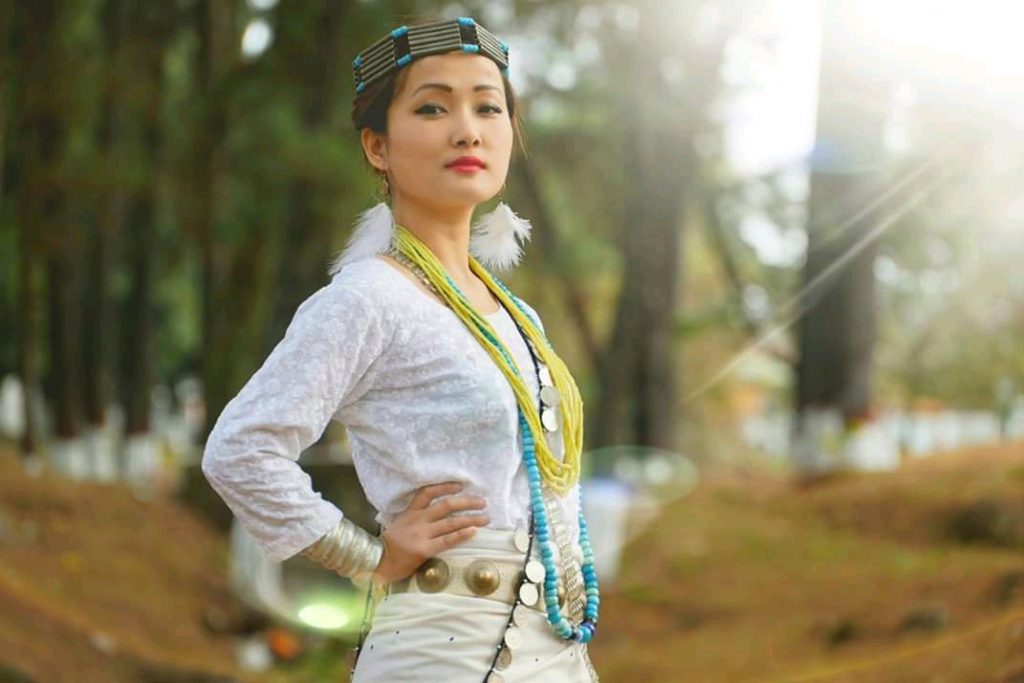 Kendy fondly recalls the funny moments during the two months of shooting that happened in Kerala and Russia. She feels grateful to have been able to work with the national award winner Suraj Venjaranmoodu and the recent sensation of the Malayalam film industry Soubin Shahir in her debut. “You are an organic actor,” she recalls Suraj’s comment with a jubilant smile. She said that she never knew they were big stars until hearing it out from the Malayali crowd in a theatre. Another commendable thing is the Malayalam dubbing that she has attempted. She tells that it was very hard and a lot of effort was put for perfection.

But back home, in her state of Arunachal Pradesh, things are quite different.  “There is no theatre and people are hardly aware,” says Kendy.