Since its establishment in 1974, UoH has been ranked among the best universities in India. It has expanded its reach by starting Distance Education courses since 1992. Now, the University spearheads in the field of e-Learning through launching of MOOCs on SWAYAM platform initiated by Govt. of India. The first of many MOOCs to be offered is ready to be launched in Public Administration with Prof. I. Ramabrahmam as the National Coordinator. This e-Learning initiative kick started under the ePathshala programme in the year 2013 with more than five professors from UoH being identified to be the National Coordinators in subjects like Public Administration, Sociology, Philosophy, English, etc. Under ePathshala, Prof. Ramabrahmam has generated more than 100 modules which are uploaded on INFLIBNET. With more than 50 experts in Public Administration from all over the country contributing for the program, it offers a dynamic opportunity for the learners to access quality study material at their convenient time and place.

With the goal of offering choices for individual courses, UGC-MHRD initiated MOOCs in different subjects. Prof. I. Ramabrahmam being the National Coordinator for ePathshala, Public Administration was chosen as the Subject Expert and Principal Investigator for generation of MOOCs in the discipline. As per the UGC guidelines for preparation of MOOCs, UoH collaborated with Kurukshetra University for the first MOOC in Public Administration with Prof. Ajmer Singh Malik as the Course Coordinator. In addition to traditional teaching methods, e-Content will include Video lectures, Self-Assessment tools with graphical presentation. The course titled Introduction to Public Administration aims at offering basic understanding of concepts of public administration to diverse groups of learners.

India with its growing youth population look for a new mode of learning and occupational training going past the infrastructural and other limitations. Online courses through SWAYAM platform can be proved a game changer especially after the recognition by UGC for credits under Choice Based Credit System (CBCS). UoH, with an eye on this goal, has already started an eLearning Cell in the university to facilitate new courses and address the challenges on this path. With growing interest among the learners for Online courses, the role of universities like UoH is going to be crucial.

Conference on “Advances in Quantum Theory” 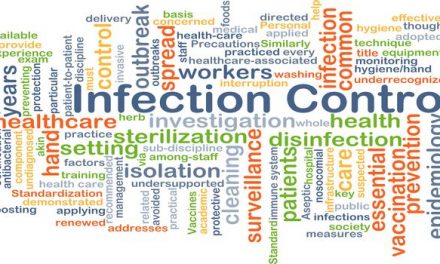 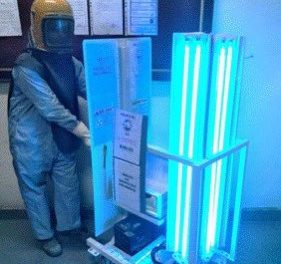