Prof. MSS Pandian delivered his last two lectures on “Nationalism” on the 3rd and 4th October, at the Humanities Auditorium and Social Sciences Seminar Hall, UoH, respectively, in continuity with his lecture series. These lectures were hosted by the Centre for Comparative Literature (CCL) and the Department of History, respectively.

His first lecture on “Theorizing Nationalism”, at Humanities, discussed Ernest Renan and Frantz Fanon. He compared and argued that these two intellectuals, from diverse backgrounds – one European, another Colonized – separated by a century, enunciated ideas and concepts for nation, such as: ‘forgetting’, ‘originary violence’, ‘state-less nation’, ‘National consciousness’, ‘remembering’ and ‘habitation’. He understood their positions as predicaments of nation, not as contradictions. He framed his argument, with the recurrent theme of his lectures that “nations are contingent and historical”.

The next lecture on “Critiquing Nationalism”, at Social Sciences, discussed Tagore and Periyar, so as, to thrust that a solution-less critique is political. He deliberated that Tagore and Periyar, while being disenchanted with Nationalism, took a nationalist to non-nationalist intellectual journey. Their critiques were anti-imperialist, yet not pro-nationalist, but communitarian, he argued. Ideas such as: ‘differential sacrifice’, ‘local elite’, ‘network of relation of power’, ‘rationality and modernity from below,’ and ‘freedom as moving towards horizon and not destiny’ were discussed in his analysis of the two figures as critiques of nationalism.

The lectures were very popular among the students which were evident from the packed auditorium and the discussions that carried forth outside the hall, as well. Prof. MSS Pandian, an eminent scholar, is professor at School of Historical Studies, JNU, New Delhi and has been a visiting Guest Faculty at the Centre for Comparative Literature from 24th September to 4th October, 2013.

‘Cross of the Order of Merit’ for Goverdhan Mehta 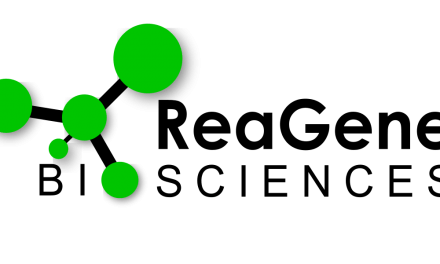 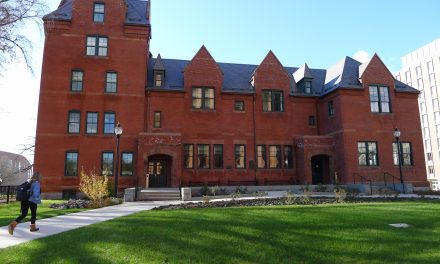