The University of Hyderabad held the Departmental Promotion Committee Meeting on June 26, 2013 in which promotions were given to the Non-Teaching Staff under Merit-cum-Fitness and Seniority-cum-Fitness.  Around 300 files were scrutinized to consider the employees who were under the zone of consideration.  After careful examination 117 employees were benefited either by way of Promotion or re-designation.

This is the first time in the history of the University that so many number of employees have benefitted from the DPC. The successful employees include Ministerial staff – 39 no’s, Secretarial staff – 04 no’s, Laboratory staff – 17 no’s, Library staff – 12 no’s, Cooks – 2 no’s, Engineering staff– 17 no’s. About 26 staff members of Group D were also re-designated.

The staff members of the Personnel Section – II worked day and night under the guidance of the VC, PVC, Registrar and Consultant (Personnel) to successfully conduct the meeting of the Departmental Promotion Committee which was headed by Professor S N Kaul, faculty in the School of Physics and Coordinator, Centre for Nanotechnology.

UoH Herald congratulates all the staff who have been promoted / re-designated and wish them more such success in future. 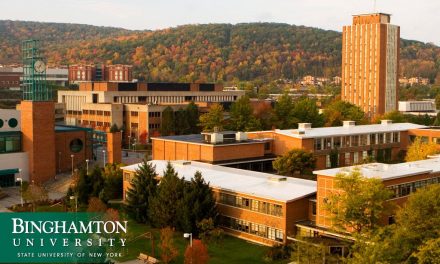