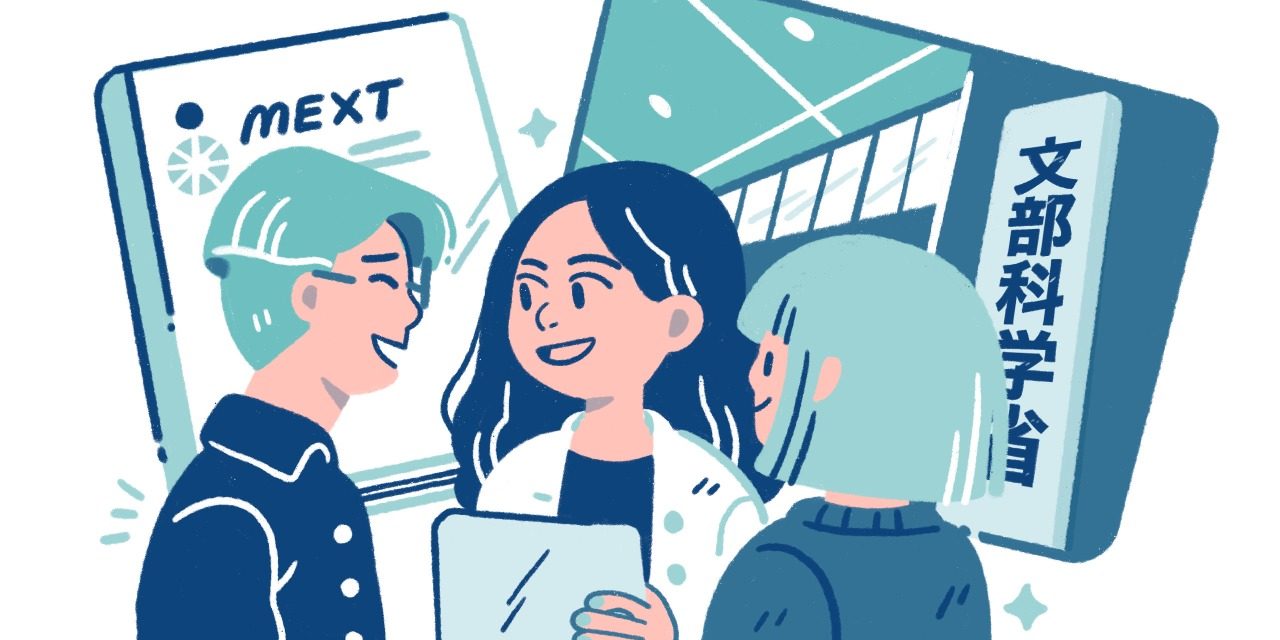 Shubham Dey, final year student of IMA – Economics has cleared the preliminary selection of the MEXT Research scholarship for Master’s and PhD students for carrying out study in Japan. He was selected on the basis of the research proposal for his Master’s degree and was called to appear for a written exam at JNU, conducted by the Embassy of Japan. After qualifying he had to appear for an interview and was then shortlisted as one of the 28 recipients of the scholarship consisting of both PhD and Master’s students. 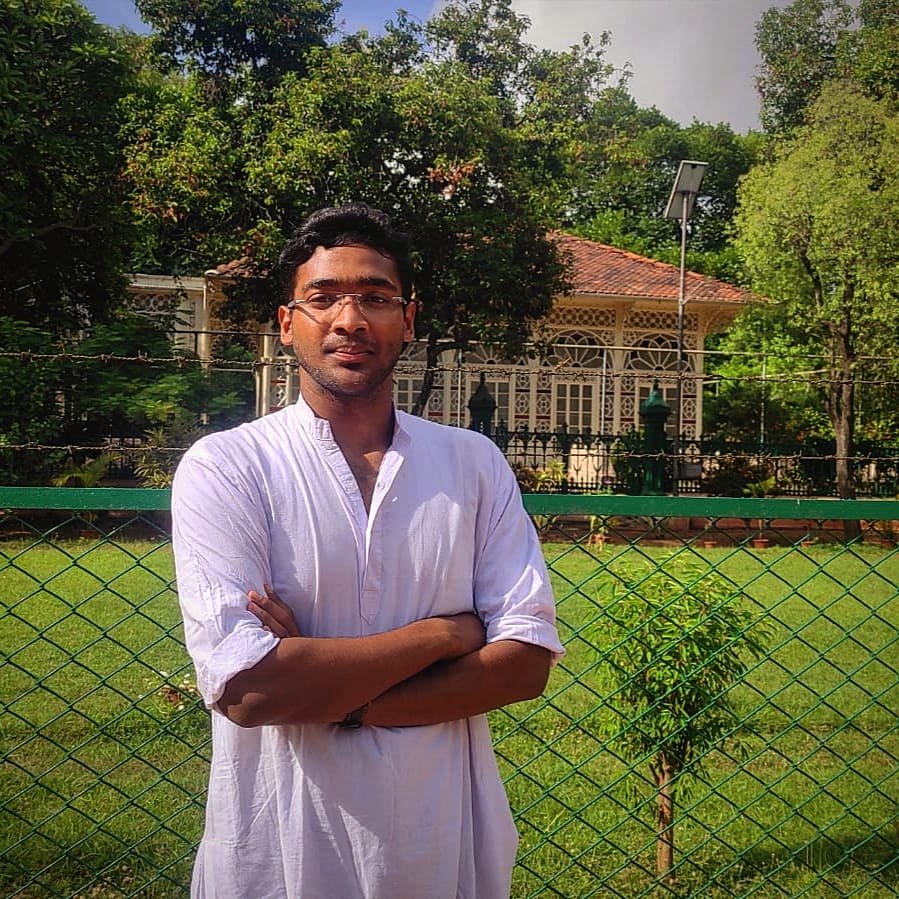 Shubham will be carrying out research on the “Impact of Regional Revitalization Act on Japan from the socio-economic perspective” at the Graduate School of Economics, Osaka University, Japan under the supervision of Dr. Michinori Uwasu after the completion of a 6 months intensive Japanese language program. The aim of the research is to find out the reasons behind how a depopulating Japanese economy managed to stabilize economic growth after the bubble economy burst and amidst a rising inflationary period. The research work is supposed to analyse the various policies that major East Asian economies have been adopting over time, especially the case of India.

Shubham will be given a scholarship of 1,44,000 JPY until he clears the entrance exam for Master’s in Sustainable Economy program for which he will be given 1.5 years time limit and after qualifying, the scholarship amount will be increase to 1,45,000 JPY until the completion of Master’s degree. The Government of Japan will also bear his air fare from India to Osaka in September 2023 and exempt the tuition and examination fees.