The Nari’s Cricket Knight Cup commenced from February 19th at the Open Air/Dais auditorium, University of Hyderabad (UoH). The cricket tournament is one amongst the various sporting and cultural events organized by the Student’s Union, 2014-15. Played under floodlights with interestingly named teams, such as Criconomists, History Hunters, and Ang Bang Chang, the tournament creates quite a pleasant buzz every year with its arrival.

The tournament was named in memory of an ex-student Mr.Narayan Reddy (Nari) who met with an unfortunate death in the campus premises. Initially it was started by few of his friends but later was taken up by the Student’s Council. The games are played with Tennis ball and the rules are fairly simple: 9 batsmen in 5 overs, and 11 players fielding.

The inauguration saw a pleasant surprise in terms of the arrival of N. Shankar – a renowned director from the Telugu film industry. Vincent Benny, the President of the Student’s Council put in a few words. Notable was his mentioning that Alumnus would be present for the Prize Distribution Ceremony at the end of the Tournament.

Overall 18 teams participated on the 1st day over 9 games. All the games played, incidentally were between men’s teams on this day. It’s hard to find interesting games that go down to the wire, in the preliminary stages of the tournament. The highest score was made by the Push Pull’s (45) who beat Seva ki Shena by 15 runs.

Apart from men’s teams, there are women’s teams and unisex teams as well. No doubt that adds to the diversity of the colorful tournament, which is a hallmark of Central Universities. A total of around 100 teams enrolled in the tournament. What also adds to the entertainment certainly is the crowd support, with spirited young people thronging the Sukoon-stage-cum-makeshift-gallery to cheer friends and classmates. 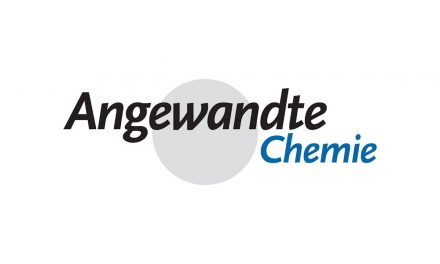 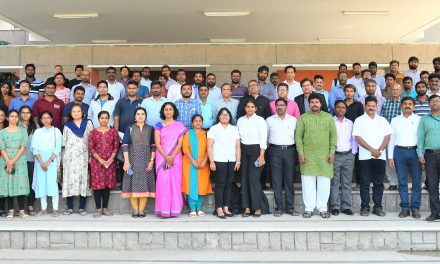