Playing the Imperial Gothic in Spec Ops: The Line 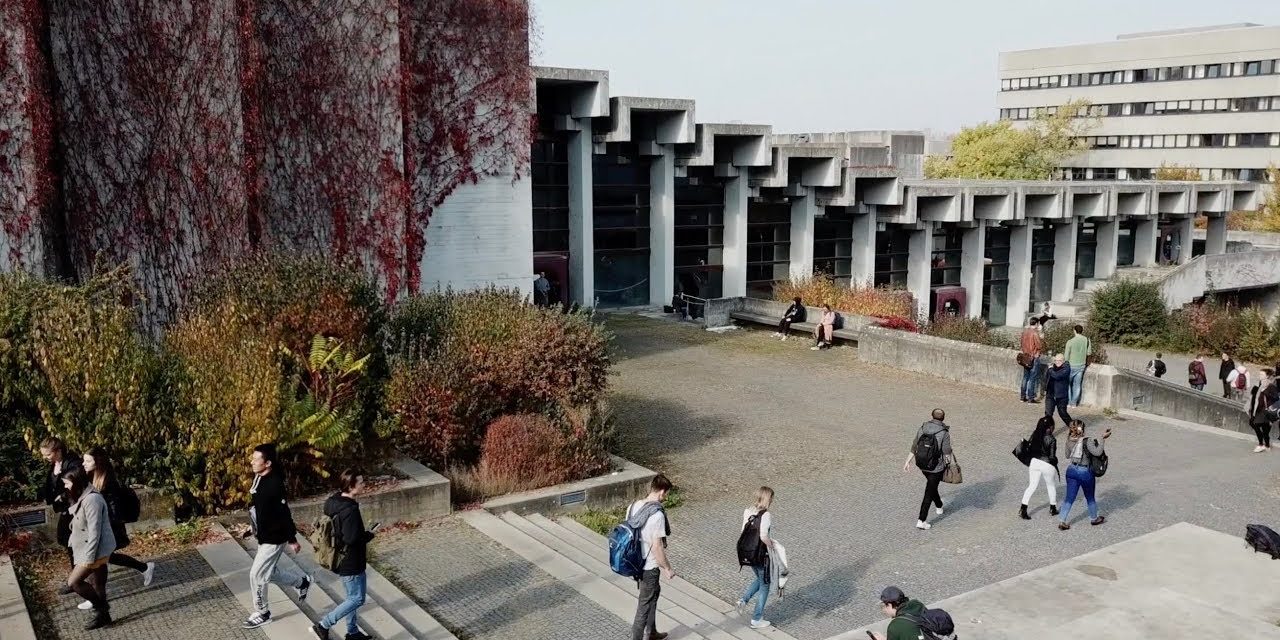 Manoj Jayakumar of the Department of English presented a paper titled “Playing the Imperial Gothic in Spec Ops: The Line” in the conference “From ‘Early Access’ and ‘Open Worlds’ to Game-Cons and Clans: The Production of Spatiality and Community in Contemporary Gaming” held from the 14th to the 16th of September at the University of Regensburg, Germany. 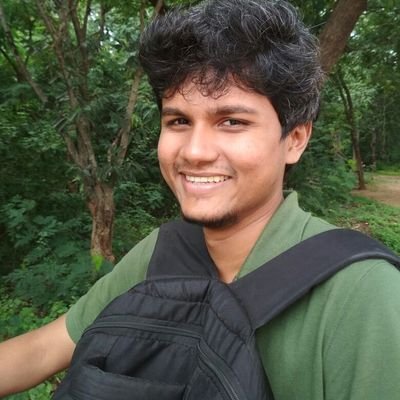 The paper dealt with imperial gothic spaces in Spec Ops: The Line as a video-game adaptation of Joseph Conrad’s Heart of Darkness. It explored the gothic themes of the uncanny and live burial to understand how space is encountered and traversed in the video-game. The travel and accommodation costs were in equal parts funded by the Institution of Eminence (IoE), University of Hyderabad, and the University of Regensburg.

Manoj Jayakumar is pursuing his Ph.D on video-game adaptations of literary texts, under the guidance of Dr. Anna Kurian.