Prof. B. Senthilkumaran of UoH honoured by NASI

Founded in the year 1930, the National Academy of Sciences, India is the oldest Science Academy of the country. The main objective of the Academy is to provide a national forum for the publication of research work carried out by Indian scientists and to provide opportunities for exchange of views among them.

Prof. Senthilkumaran can be reached on 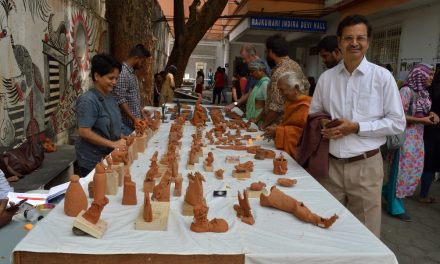