Prof. Saratjyothsna Rani appointed as Advisory Panel Member of the Central Board of Film Certification 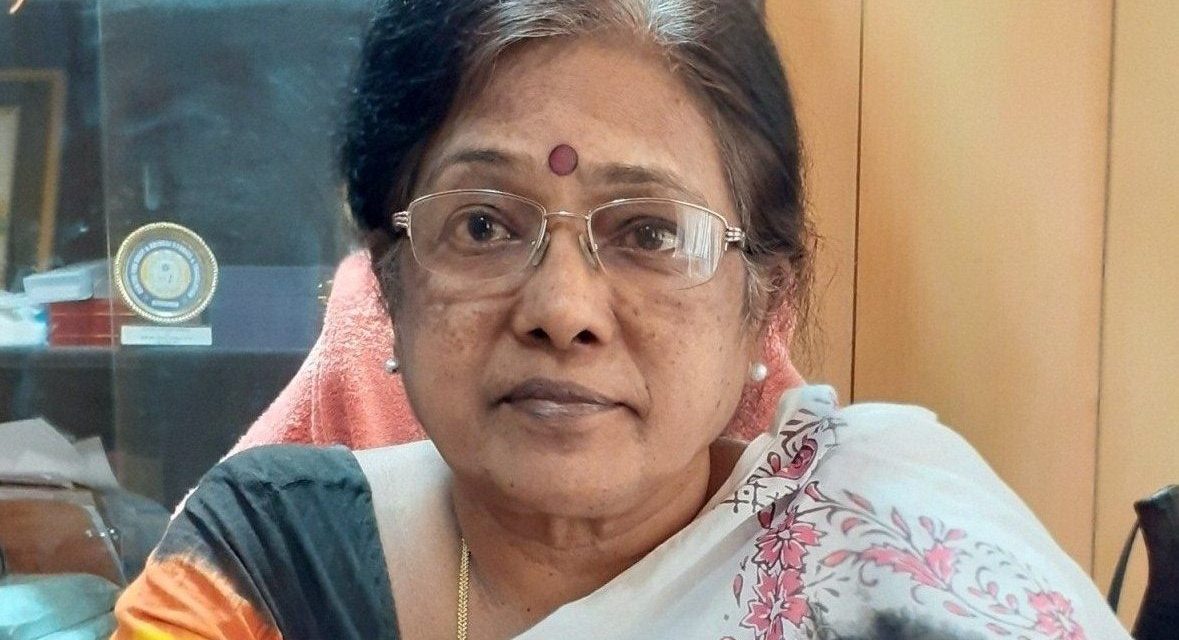 Prof. S. Saratjyothsna Rani, Professor in the Department of Telugu and the Dean, School of Humanities, University of Hyderabad (UoH) is appointed as Advisory Panel Member of the Central Board of Film Certification, Hyderabad Region. Her appointment is issued by the Ministry of Information & Broadcasting, Government of India for a period of two years.

Prof. Saratjyothsna Rani is having 34 years of teaching experience. She has guided 32 Ph.D students and 50 M.Phil students so far and attended more than 200 national and international conferences and seminars. Some of the awards received by her include Sahiti Yuvaratna in 1996, A.P Film Circle Ugadi Sahiti Puraskaram in 2001, All India Poetess Conference, Sulabha Sahiti Academy (Telugu) Award in 2004, Visesha Puraskaram, Telugu University in 2010, Govt. of Andhra Pradesh Jashua Puraskaram in 2015, Kavi Ratna – Neela Jangaiah Sahiti Award in 2016 and Amrutha Latha Literary Award in 2019, etc.

The Board consists of non-official members and a Chairman (all of whom are appointed by Central Government) and functions with headquarters at Mumbai. It has nine Regional offices, one each at Mumbai, Kolkata, Chennai, Bangalore, Thiruvananthapuram, Hyderabad, New Delhi, Cuttack and Guwahati. The Regional Offices are assisted in the examination of films by Advisory Panels. The members of the panels are nominated by Central Government by drawing people from different walks of life for a period of 2 years.