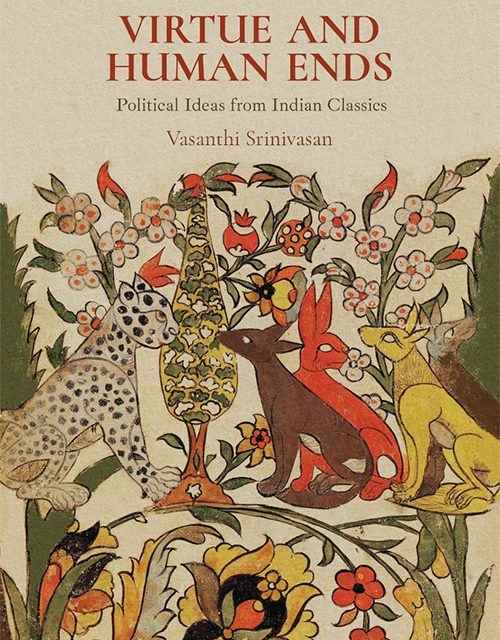 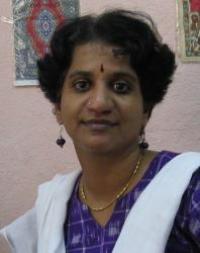 The book examines the repertoire of stories in the Mudra Rakshasa, Pancatantra, Hitopadesa, Dasakumara Carita and Vetala Pancavimsati . These stories, that have circulated for ages across cultures and languages in India, have provided both entertainment and edification. The book highlights the dialogues these literary classics carry on with canonical political ideas embodied in the political text, Arthashastra. The literary classics explore therefore, the relevance of experts’ knowledge, the ubiquity of flatterers and warmongers, the role of virtues such as right judgment, friendship and equality in everyday life, prudence regarding war and peace, and steering the games of chance and strife regarding human ends such as acquiring love and wealth (Artha and Kama). While affirming canonical ideas on the surface, these literary texts also subtly modify and sometimes undermine them with sparkling wit and wisdom. Virtue and Human Ends explores how the Indian insights resonate with the thought of Plato and Aristotle, as well as with global literary classics such as Machiavelli’s Mandragola and Bocaccio’s Decameron on some of the above themes.

Professor Srinivasan’s work mines literary texts for political ideas and ideals – in an unusual approach to the texts.

More information about the book may be obtained from the below link: