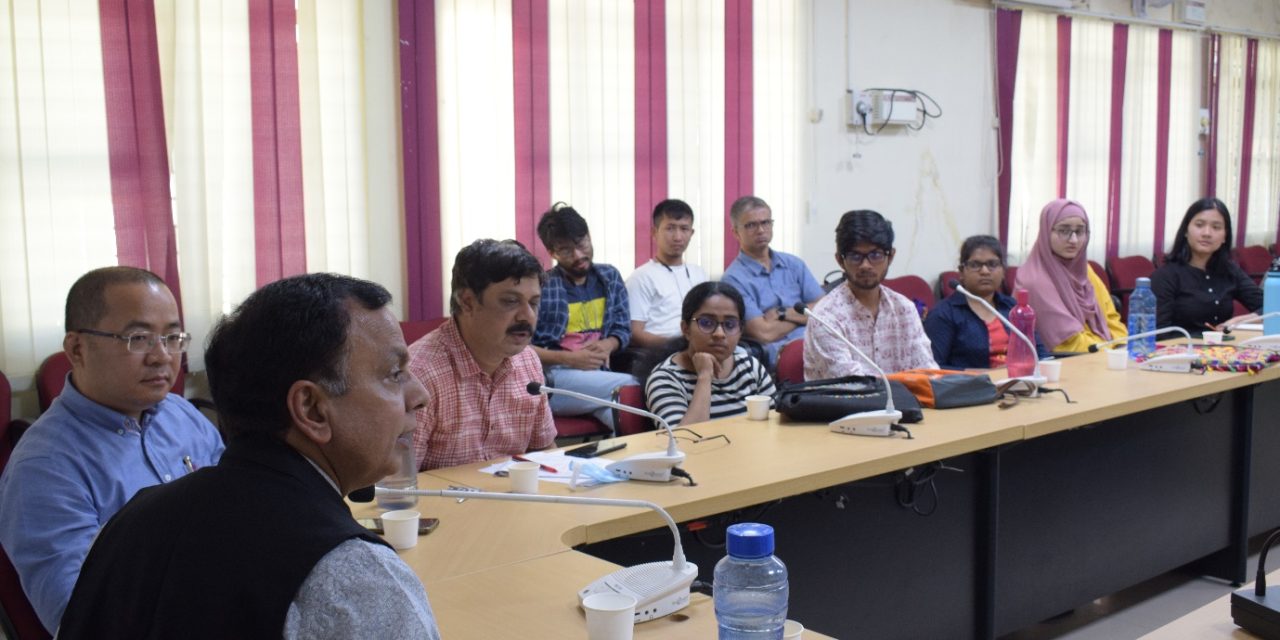 Prof. Sanjay Kumar Pandey from the Centre for Russian and Central Asian Studies, School of International Studies, Jawaharlal Nehru University visited the Department of Political Science, University of Hyderabad on 19 January 2023 to deliver a lecture titled ‘Russia-Ukraine war and its implications’. An expert on Russia and Central Asian studies, Prof Pandey has been a recipient of prestigious fellowships including the LM Singhvi Fellowship and the Charles Wallace Fellowship—both at the University of Cambridge, UK. 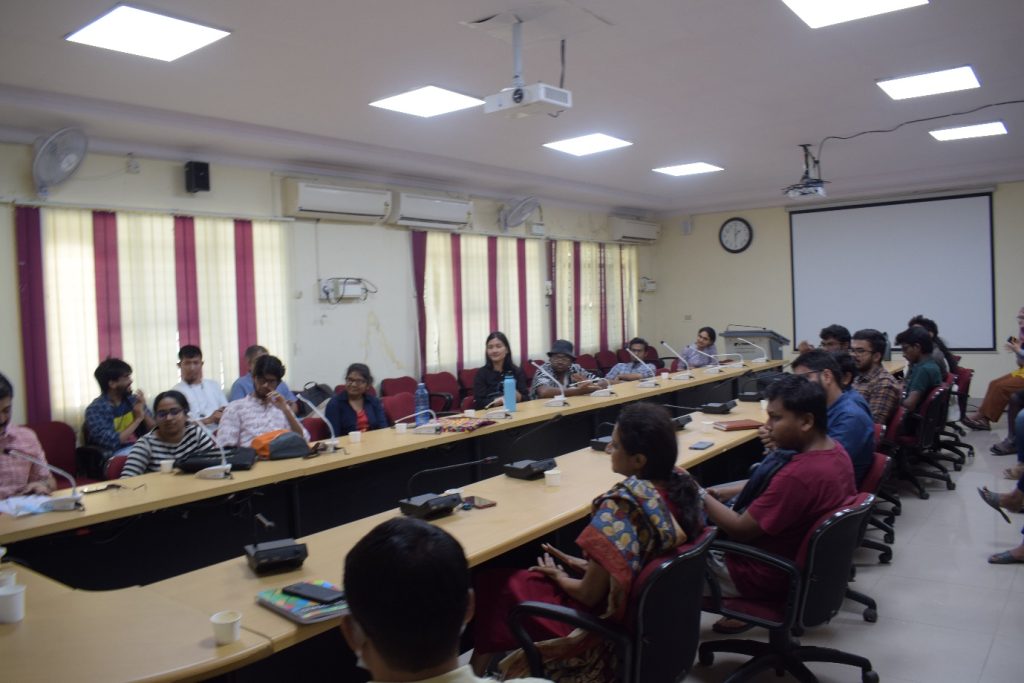 Prof Pandey commenced his lecture citing studies by American scholars who predicted the Russia-Ukraine war back in the late 1990s as NATO attempted to expand its membership in the post-Cold War period. He underlined that Putin had, in several international platforms, raised Russia’s serious concerns over the West’s interference in other nations in the name of human rights protection and democracy promotion. The short war with Georgia of 2008 in which Russia liberated the rebelling territories within Georgia and announced them as independent Republics should have alerted the West to not expand NATO, to the East. Putin even wanted Ukraine to be part of the Collective Security Treaty Organisation (CSTO) and the Eurasian Economic Council. However, the Ukrainian leadership stopped the negotiations and warmed up to the West which led to the escalation of the conflict before the current war broke out. Months before the start of the war, Putin wrote a lengthy article where he claimed the unity of Russian and Ukrainian people and rejected any claims of distinct identity to the Ukrainian people. Seen against this context, Prof Pandey opined that the Ukrainians’ desire to rebel against the imposed uniformity is not out of animosity for the Russians but for the sake of protecting their distinct identity.

According to Prof Sanjay Pandey, the differences that exist between the two countries can be traced to their perceptions of their place with regards to each other and their common history. The same historical phenomenon can be interpreted differently by different people. While the Russians perceive the Pereiaslav Agreement as a consensual treaty to join the Tsarist Russia, Ukrainians perceive it as one to which they were forced to join due to securtiy reasons. 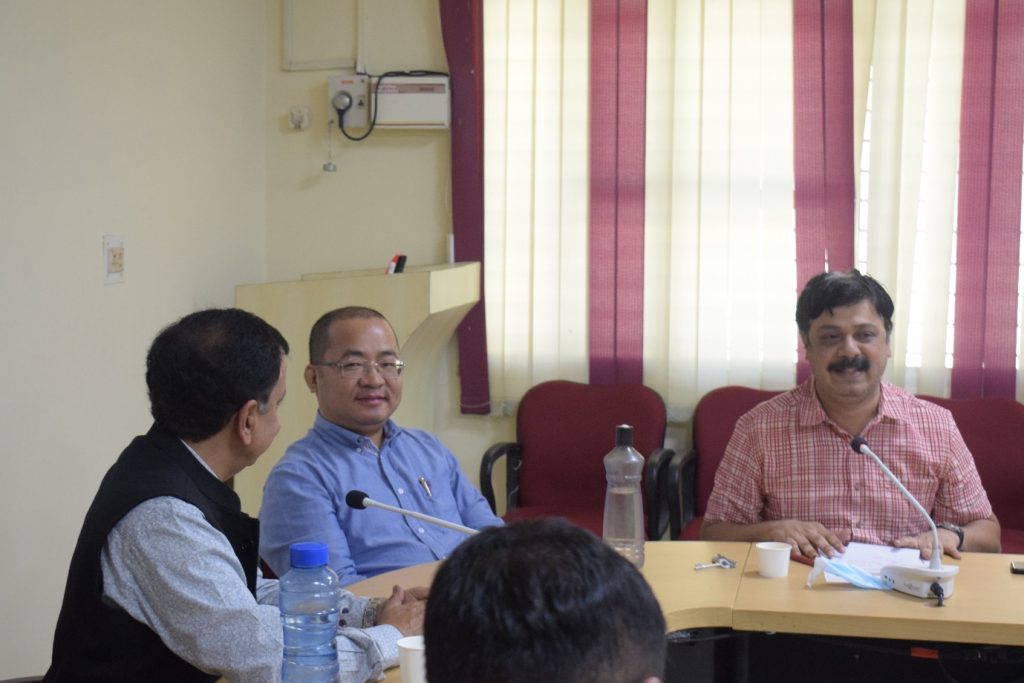 Prof. Pandey also spoke about the socio-historical context in which the war has broken out. Huntington calls Russia a ‘torn country’ with no Reformist milestones like the Glorious Revolution, the French revolution or the renaissance which served as pre-conditions for democracy in Europe. In the current context, the popularity of Putin and the emergence of Russia as an energy super power give an opportunity to Russia to extend the war. He further pointed out that the involvement of Wagner group in the current conflict—a private paramilitary organisation with more than 80% of recruits from prisons—the war is getting complex every other day.

The lecture was followed by a question answer session wherein students raised issues like leadership, civil-military relations, and Russian election processes and so on. The lecture was presided over by Prof Kham Khan Suan Hausing, the Head of the Department. Dr S. Shaji, faculty member, moderated the lecture and the discussion.