Queer Futurity in Post-NALSA and Post-377 India: A Symposium 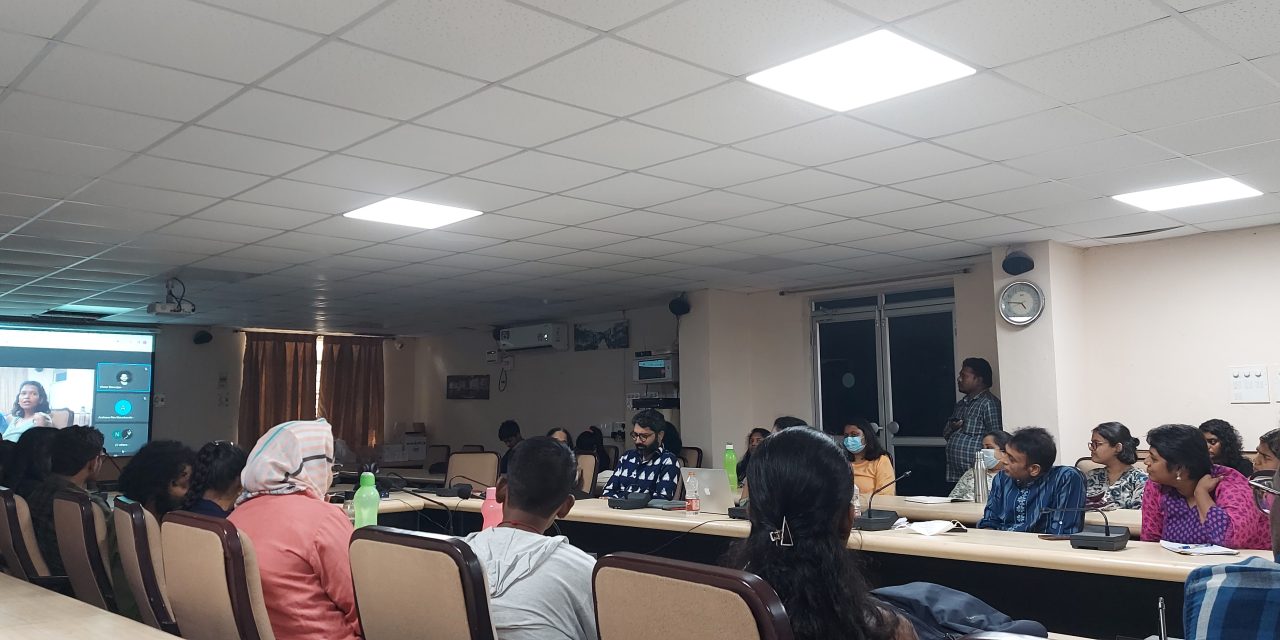 The Centre for Women’s Studies at the University of Hyderabad organised a symposium titled “Queer Futurity in Post-NALSA and Post-377 India” on the 7th of September 2022, which also commemorated the reading down of Section 377 of the IPC by the Supreme Court of India on September 6th 2018. The symposium was held in hybrid mode, allowing participants to join both online and in-person. The speakers Sravya Vallala (Student in the M.A Gender Studies Programme, Central European University, Vienna), Saptarshi Mandal (Faculty at Jindal Global Law School) and Sayantan Datta (Faculty at Krea University, Science Journalist) spoke on the experiences of lesbian women in accessing law and cohabitation rights, the legal and social discourses and debates around the Marriage Equality demand by activists and lawyers from Queer and LGBT communities, and the experience of transgender and non-binary persons in elite science institutions of India, respectively. 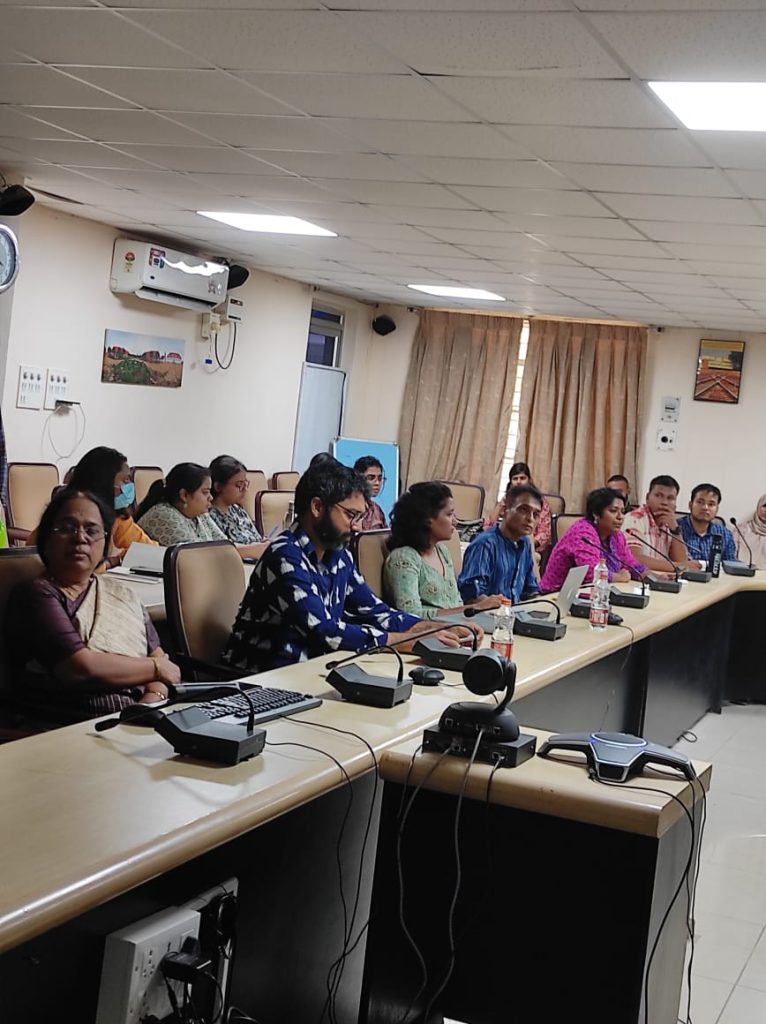 The symposium was inaugurated with the Head of the Department, Professor K. Suneetha Rani’s words followed by Joint Faculty, Professor Pushpesh Kumar’s introduction to the idea and socio-legal demands of marriage equality that is being articulated within the Queer Movement in India. He positioned the question of marriage equality within the legal discourse, and raised questions around class-caste privilege and social capital. Drawing on the pandemic and the rupture that transgender persons’ experienced in their everyday lives and livelihoods, Prof. Kumar tried to highlight the background within which the demand for marriage equality was situated. He discussed the ways in which the articulation of marriage equality by the activist-lawyers have in many ways erased the feminist labour of critiquing marriage as an institution. Prof. Kumar’s introductory remarks ended with a troubling question: Would such a demand result in ‘homonormativity’?

After a brief introduction of the speakers delivered by Debomita Mukherjee, the first speaker, Saptarshi Mandal (he/him) presented his paper titled “Redefining Same-sex Marriage.” He began his presentation with a discussion on the petitions demanding same-sex marriage that are presently being pursued in the high courts in Kerala and Delhi. He mapped the various perspectives that have emerged within this debate. Aside from the arguments that are pointed against same-sex marriage equality based on culture and tradition, Mandal drew attention to the discomforts that are voiced within queer communities against marriage equality, particularly those that question the classist nature of this demand or the forced monogamy that marriage may entail. Problematizing the very basis of the demand for marriage equality, Mandal presented a critical view on the legal structure of marriage in India. The existing discriminatory nature of marriage laws in India and the problematics of the Uniform Civil Code already complicate the legal discourse around marriage and family. The narrow definition of family in the legal language is deeply exclusionary and fails to recognize alternative modes of households and families. Mandal proposed that since the demand for same-sex marriage within the Indian legal system was replete with conflict, the scope of this demand must therefore reconsider the legal inadequacy.

Sravya Vallala (she/her), whose paper titled “Judicial Interventions in Transgressive Marriages: Lessons for Same-sex Marriage Activism” focused on the experiences of lesbian women negotiating with the state, police and family, discussed how same-sex domestic partnerships are also fraught with stories of violence and trauma. The access to legal redressal has been a challenge in such situations because of the lack of legal recognition of these partnerships. Focusing on the provisions of Special Marriage Act, the ways in which they transgress the acceptable idea marriage as instituted in the Indian society, her paper also discussed the ways in which lesbian women faced harassment, violence and infantilisation within the family. However, according to her research, the law enforcement has proactively engaged in such situations recently, allowing for better safety measures.

Sayantan Datta’s (they/them) paper titled “Negotiating Gender, Queerness and Science in Indian Science Institutions” presented ethnographic accounts of queer and transgender students studying in elite science institutions in India. Their fieldwork drew out the experiences and negotiations that queerness accords within science institutions. The discrimination that is inherent in the ‘meritocracy’ of premiere institutions of science were highlighted through the narratives of exclusionary practices as well as emerging organised resistance that Sayantan encountered during their ethnography. They brought out the intersections of gender, class, caste and sexuality, foregrounding the need for urgent policy and institutional recognition of the bias against queer and transgender experiences.

The presentations were followed by a short Question and Answer session wherein both online and offline participants raised pertinent questions to the speakers. The symposium ended with the formal vote of thanks and informal conversations over tea and refreshments. During this time, speakers interacted with the participants and followed up on further questions and clarifications. The symposium raised several questions and challenges towards building equity and justice in a future that is queer. It also presented several possibilities and reimaginings of queerness within the socio-legal discourse.