– Except 394 applications all were received online

The entrance examination for admission to various courses (2014-15) at the University of Hyderabad (also known as Hyderabad Central University) commenced from February 1st 2014.

The week long schedule (1-7 February 2014) will see more than 10,000 students appearing for these tests on the UoH campus alone and about 25,000 students in the remaining 34 centres in Andhra Pradesh and other parts of India.

This year the University received a record number of applications from about 37,500 students out of which about 22,000 are from South India and about 15,500 from North India. Andhra Pradesh alone accounted for about 18,500 applications.

One important feature was that only 394 applications were received offline while the rest were processed online. 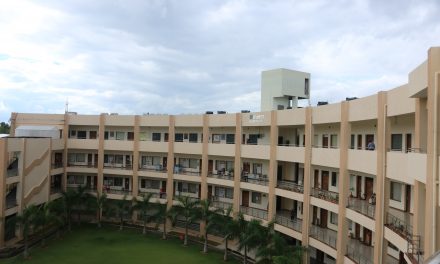