Ms. Rekha Surya gave a melodious rendition of Hindustani light classical music at a concert titled Romancing the Divine, at the IIIT campus on Tuesday 29th October 2013. The concert has been jointly organized by the University of Hyderabad (UoH) and the IIIT. Students, faculty, staff and some music enthusiasts from the city attended the programme.

Rekha Surya is from Lucknow and now lives in New Delhi. She recorded for the Archives of Sangeet Natak Akademi in 1994. An A Grade Artist from All India Radio, in the Established Artist empanelment-category with ICCR, she is recognized for keeping alive traditional Ghazal-Gayaki. Having been featured twice by BBC London, her booklet “Sung in a Certain Style” is published by both Sangeet Research Academy and Niyogi Books. 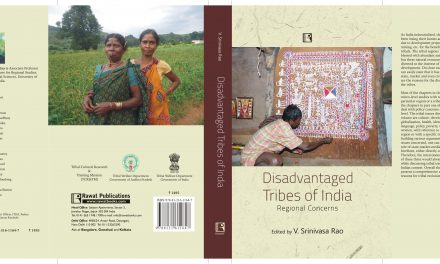 Workshop on Cognitive Science in Education