The Department of English at School of Humanities in University of Hyderabad (UoH) recently organized a conference on “Romanticism, Empire and Indo-British Cultural Relations” in honour of Professor Mohan G Ramanan, under the aegis of the DSA. Prof. Ramanan is one of the senior most faculty in the English department at UoH.

Papers revolved around these three large rubrics, of Romanticism, Empire and Indo-British Cultural Relations, rubrics that had to do with Prof Ramanan’s teaching and research interests. EV Ramakrishnan (Central University of Gujarat) in his keynote reiterated the need to reverse the colonial gaze by situating English’s systems of knowledge production within local, provincial contexts. He emphasized the need for a comparative approach.

Tutun Mukherjee (University of Hyderabad) focused on the colony as a site of desire, from heterosexual to gay, in her reading of colonial fiction. Dhrubajyoti Sarkar (Kalyani University) tracked the ascetic warrior tradition in India, and the English ‘versions’ of these in Killingley’s memoirs. Giridhar Rao (Azim Premji University), responding to the increasing hegemony of English, spoke of Esperanto as offering a chance at linguistic democracy. Rajarshi Mitra’s (Central University of Karnataka) work on colonial shikari writings dealt with the aesthetic strategies and political subtexts to the Englishman’s hunt in India.

Avishek Parui’s (IIT Gauhati) paper on Mary Shelley’s classic, Frankenstein, argued that the text embodies a white masculinity panic of the humans in the face of the invented monster. Siddharth Satpathy’s (University of Hydeabad) paper examined Amos Sutton’s histories of Odisha and unraveled the politics of historiography – which Satpathy argues, was organized around pastoral and colonial modes. Sachidananda Mohanty’s (University of Hyderabad) paper on the periodical press in Odisha in the colonial period proposed that modernity and vernacular modernity are both visible in the magazines.

In the Valedictory, Prof Ramanan responded to the papers. This conference has been coordinated by Anna Kurian and Pramod K. Nayar. 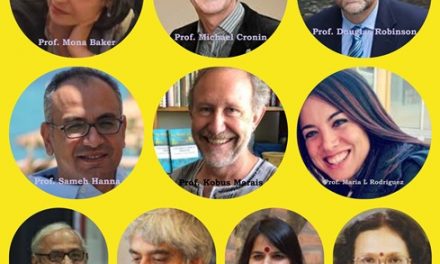 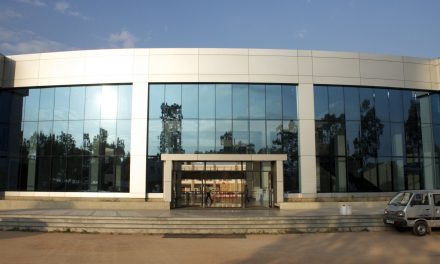