Prof. Mohammed Baig Ehsas, a well known Indian short story writer who writes in Urdu has been chosen for Sahitya Academy Award this year. He has earlier been Professor & Head, Department of Urdu, University of Hyderabad (UoH) and retired in August 2013.

India’s national academy of letters Sahitya Academy has announced names of 24 poets and authors who will be conferred the prestigious 2016 Sahitya Akademy awards in 24 different Indian Languages. The award has recognised premier works in 24 Indian languages that includes seven novels, five poetries, five short stories, five literary criticism, and one play and one essay. The awards will be conferred during ceremony to be held on 12 February 2018. The award is given for books published between January 2011 and December 2015. It will include casket containing an engraved copper-plaque, a shawl and a cheque of Rs 1 lakh rupees. 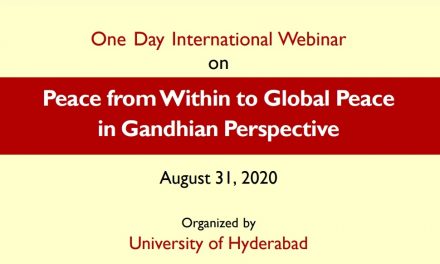