Prof. Aninidita Mukhopadhyay, Head, Department of History at University of Hyderabad has been awarded SARAT PUROSKAR on 15th September, 2022 at SARAT SAMITI SABHA for the Best Translation and Interpretation of SARAT CHANDRA CHATTOPADHYAY’s Short Stories on Children.

Anindita Mukhopadhyay received her Doctoral degree from the School of Oriental and African Studies University of London, Her doctoral dissertation was later published in 2007 as “Behind the Mask: Cultural Definition of the Legal |Subject in Colonial Bengal” by Oxford University Press, Delhi. She has also taken a keen interest in translating literary stalwarts like Rabindranath Tagore and Saratchandra Chattopadhyay. Her translation of Tagore’s ‘Sesher Kobita’ as The Last Poem was published by RUPA in 2006. Since the translation did consistently well, RUPA requested Anindita Mukhopadhyay to explore other Bengali authors who would find readers outside Bengal. An Indian Institute of Advanced Study Fellowship awarded to Anindita in 2015 -2016 made this request a real intellectual project, along with yet another research project on Colonial modernity, Geographies, and a newly cast political economy of childhood in Colonial Bengal. 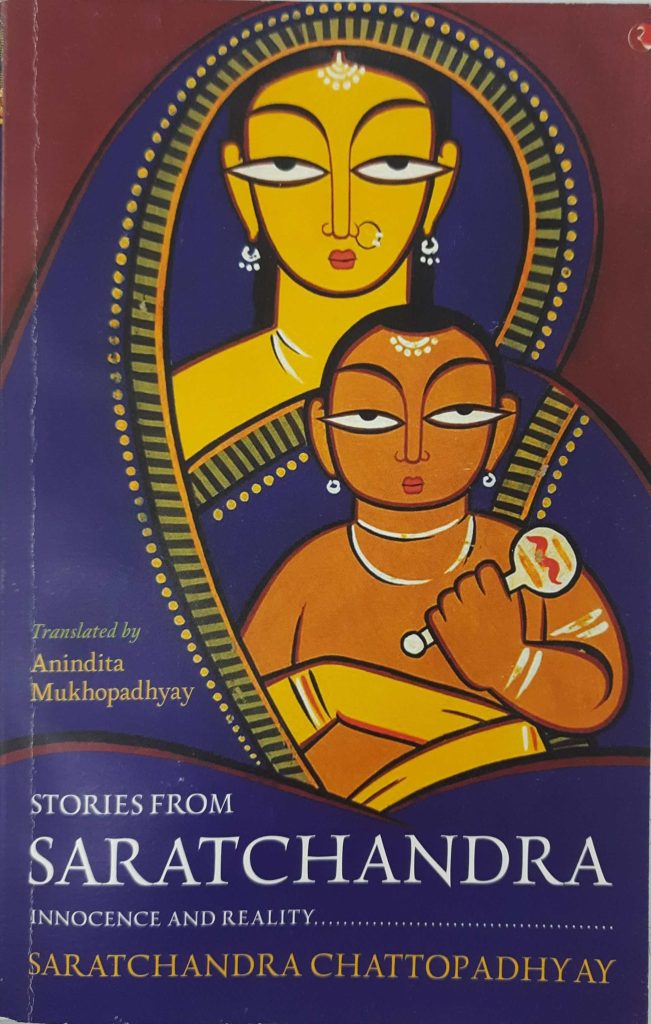 By 2019, two books were published, The interdisciplinary study marking overlaps between history, literature and sociology was published by Orient BlackSwan as Children’s Games Adults’ Gambits: From Vidyasagar to  Satyajit Ray in 2019 is an original work that positions modernity on the cusp of colonial geographies and indigenous literary cultures and knowledge systems. The other book, “Saratchandra Chattopadhyay: Innocence and Reality” is a set of a dozen short stories around /on childhood, translated by Anindita Mukhopadhyay: the stories are tied together by a long Introduction using arguments and themes the translator had actually developed in her parallel research project, Children’s Games, Adults’ Gambits.. 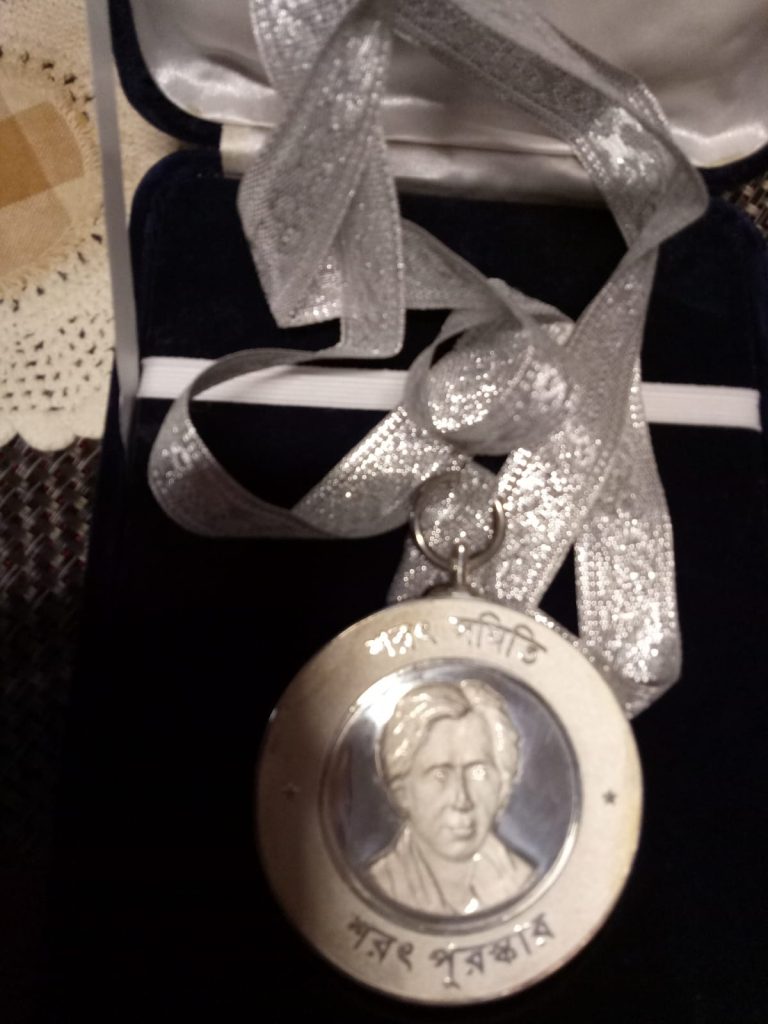 The work, “Saratchandra Chattopadhyay: Innocence and Reality”, has been adjudged the best translation (and interpretation of these short stories) by a Cultural body called Sarat Samiti, that was begun more than 75 years ago and inaugurated by Rabindranath Tagore himself to encourage the spread of Bengali and to further the popularisation of Saratchandra’s works. Anindita Mukhopadhyay’s interpretation of Saratchandra’s works has also been singled out as highly insightful, and she has been awarded the Sarat Puroskar for her translation of these 12 stories on the 15th of September 2022. The award was given in Kolkata. The body also bestowed two other awards on two other very well-known and venerable Bengali writers.