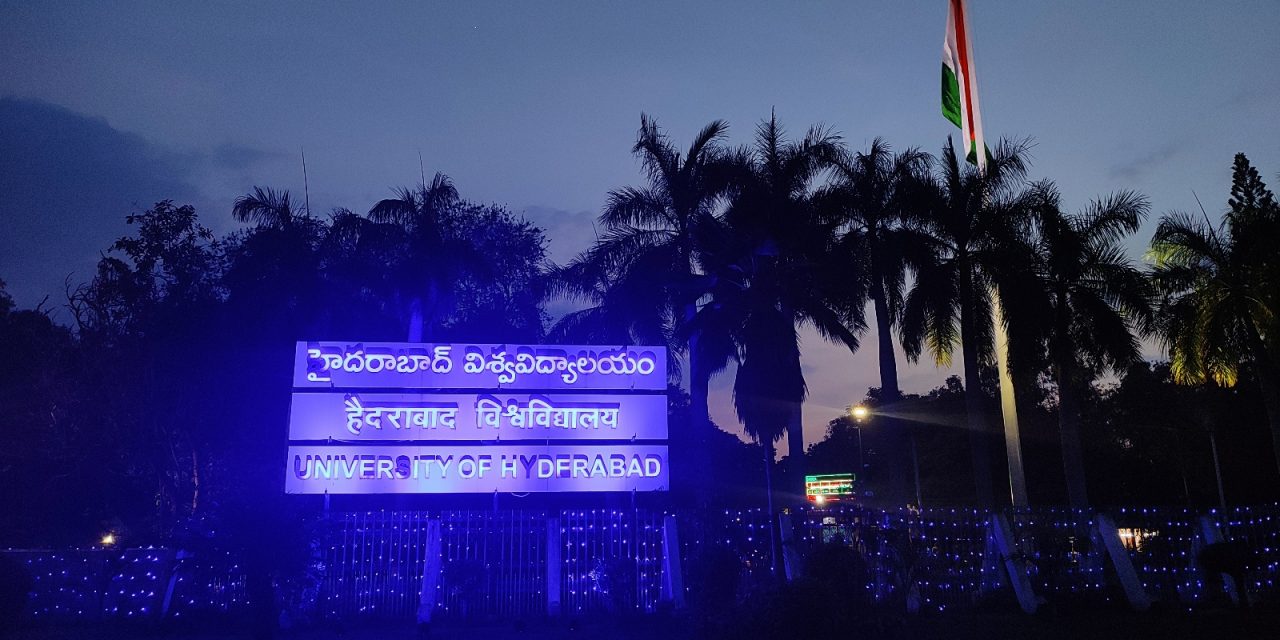 Mr. Rakshit Kweera PhD. Research Scholar presented a paper in the ‘The 9th biennial Surveillance & Society conference of the Surveillance Studies Network (SSN), hosted by Erasmus University Rotterdam on June 1-3 2022 in Rotterdam, The Netherlands’. The Title of the paper is ‘Smart City Surveillance Project in Hyderabad: A Participatory Model of Surveillance’. The paper analyzes the model of Surveillance being practiced in the city of Hyderabad. 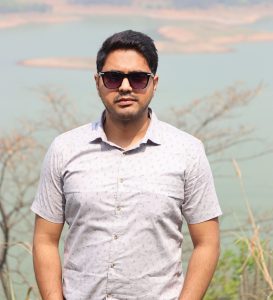