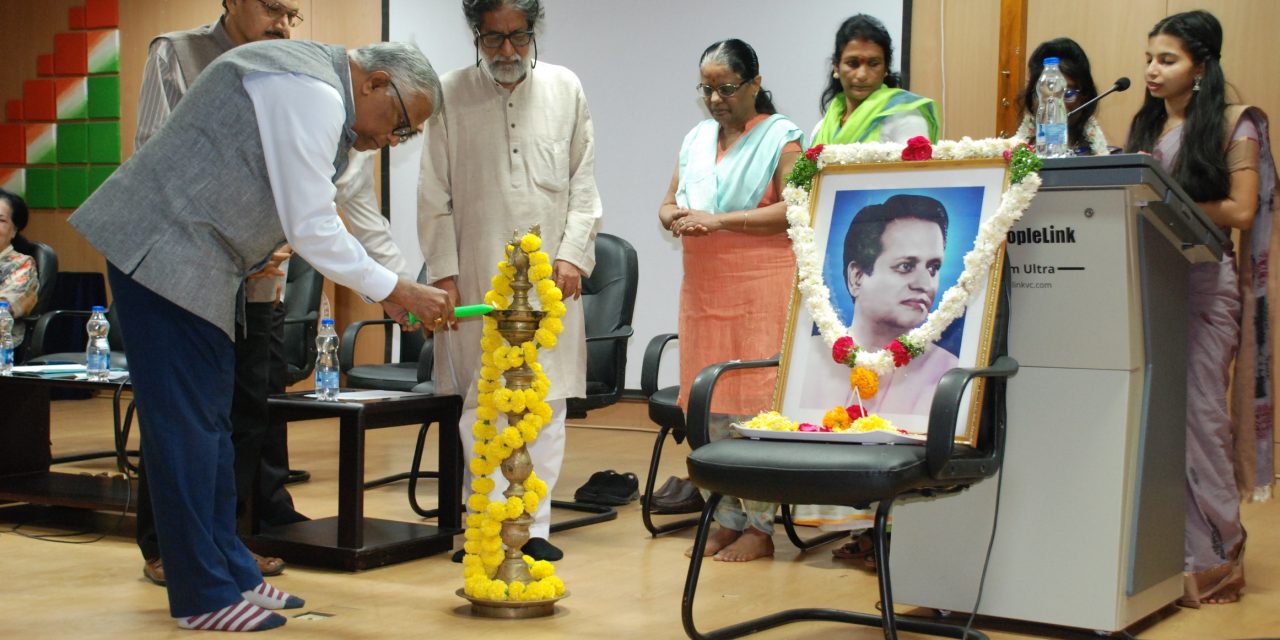 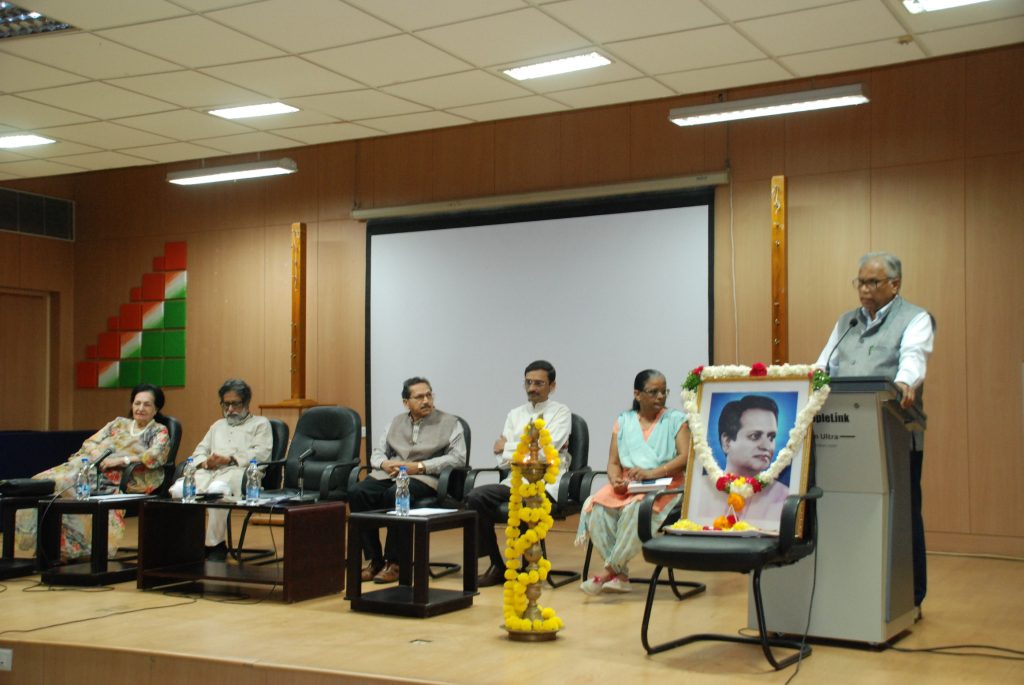 The event started with the recitation of the invocation chants by the students of the department and lighting of the lamp by the guests. Prof. V. Krishna delivered the welcome address, which was followed by the Vice-Chancellor’s message to inform the audience about the history and mission of this special lecture. He referred to Sri Gunturu Sharma Garu as a “unique personality in post-independent India” because of his range and depth of intellectual pursuits, as he was among the very few Indians to be nominated for the Nobel Prize in Literature. The VC expressed his gratitude to Smt. Indira Devi on behalf of the University for awarding several endowments in the name of Sri Gunturu Sharma Garu. Then, Prof. Amba Kulkarni, from the Department, introduced the speaker to the audience. 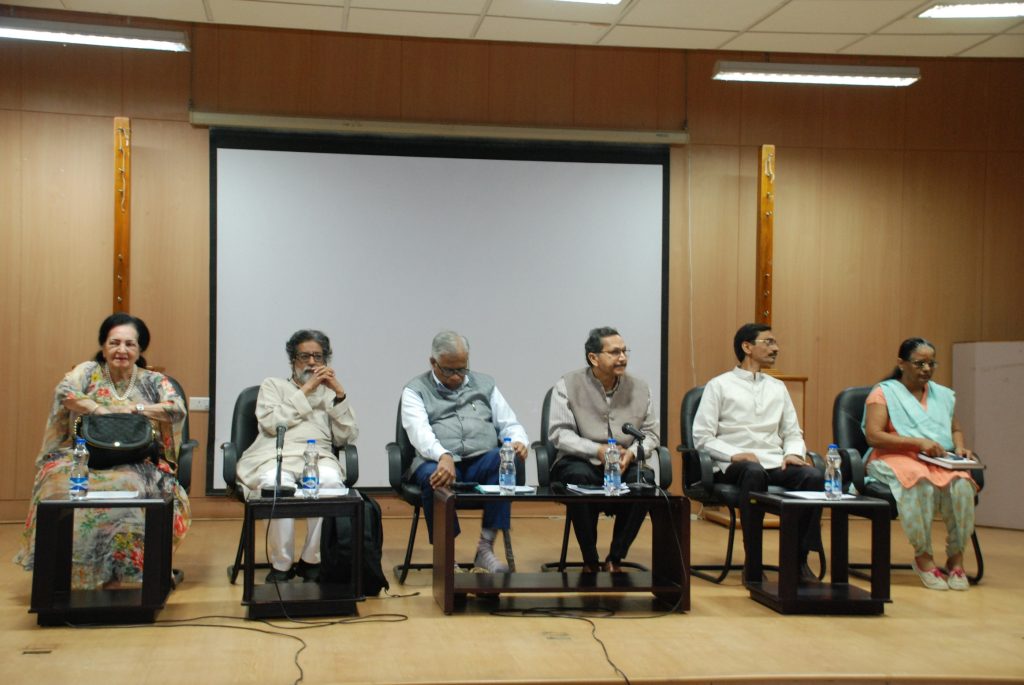 In his lecture, Prof. Kaviraj emphasised on reading the history of Indian intellectual thought in search of ruptures; to rethink Indian social and political thought from an indigenous point of view, using Indic terminology. In this regard, he tried to understand the notion of ‘Human Nature’ using the categories of Puruṣārtha. He explained, along with the traditional four Puruṣārthas (Dharma, Artha, Kāma, Mokṣa), the Vaiṣṇavas added a fifth one – prema (bhakti). Unlike Moksha, which alienates the ideal of human life from the everyday, mundane world, the Fifth Puruṣārtha (Bhakti), according to the Vaiṣṇavas, acts as a celebration of human life itself. Drawing upon examples from Tagore and Bengali literature in general, the Kashmiri Saiva philosophy of art and the Gaudiya Vaiṣṇava tradition, Prof. Kaviraj succinctly argued for the notion of premarasa and Bhakti invoking the ideal of Radha. Finally, he concluded with the plea to the Sanskrit intellectuals to make these treasures of Indian intellectual thought accessible to everyone around the world, by way of translation. 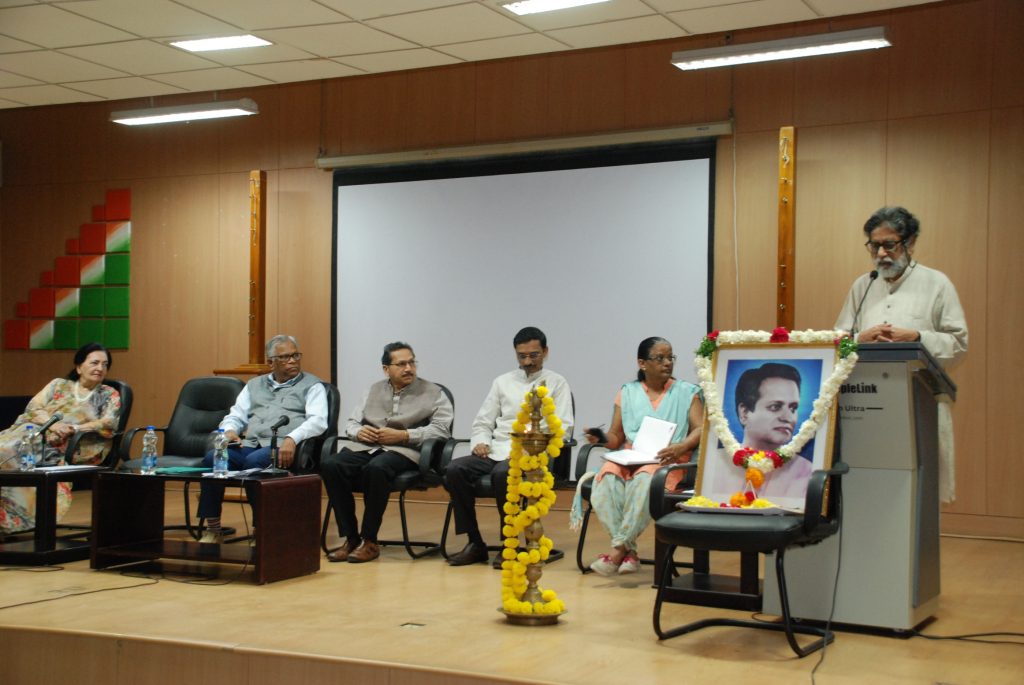 In the intriguing Question and Answer session that ensued, the audience was most curious to know the answers to deep philosophical questions concerning the impact of time and age on the understanding of Puruṣārtha, whether or not a child feels the need of Puruṣārtha, and the concept of Moksha either as a temporal place or a mental state. 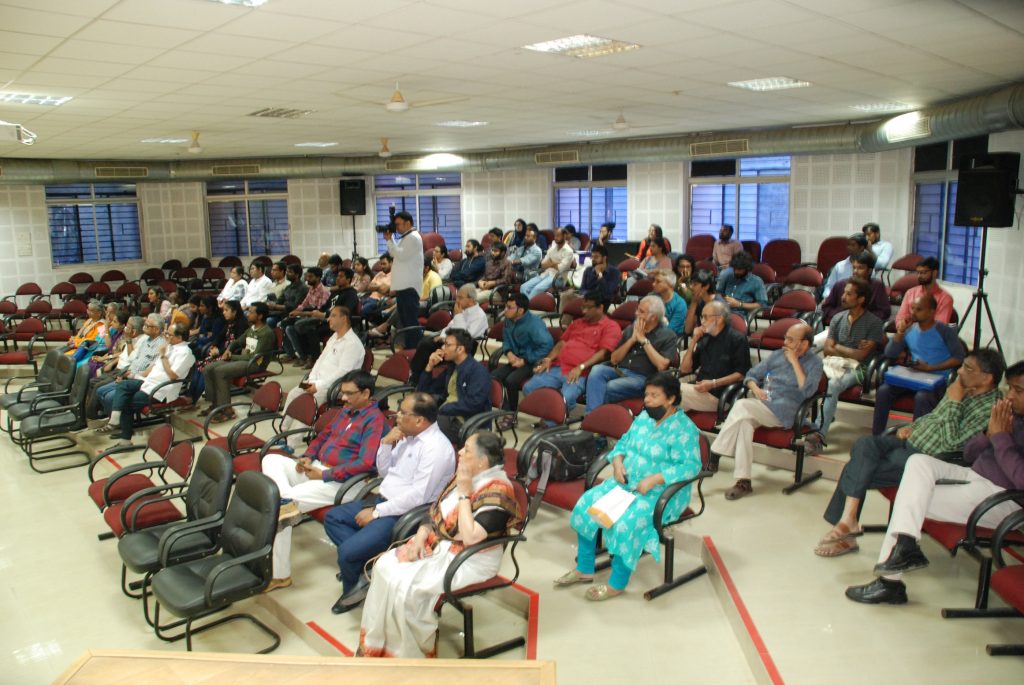 Prof. J.S.R. Prasad, Head of the Department of Sanskrit, also participated in the intellectual discussion and made his interesting remarks. The ceremony ended with a formal vote of thanks from the Head.  Dr. P.N. Vinaya, Visiting Fellow, has compered the event.

—-Contributed by Sayantan Lahiri, Research Intern in the IoE Project