Entries are invited from Indian citizens between 20-40 years and writing poetry in English for the sixth Srinivas Rayaprol Poetry Prize.

The Prize was instituted by the Srinivas Rayaprol Literary Trust to recognize excellence in poetry written in English and is being administered jointly by the Department of English, University of Hyderabad. The prize consisting of a cash award of Rs.15,000 and a citation will be presented at a literary event in Hyderabad in the month of October 2016. The entries will be judged by a distinguished jury of poets and literary personalities.

1. Three (3) different, unpublished poems written by the applicant; Please put all the three poems in one single word or pdf document and not separate files.

2. Evidence of age; (scanned copies of passport, driver’s license, pan card, or any other valid id)

Entries must reach preferably by email : 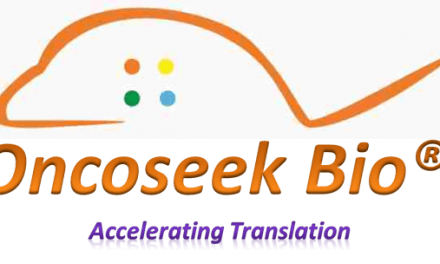 ON LES AURA performed at UoH 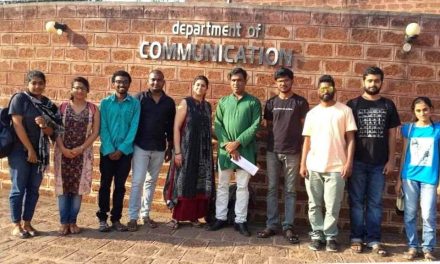