Subalternity at the Cusp: on Birsa Munda

As a part of Center’s Silver Jubilee Series today Prof. Milind Wakaner delivered a lecture on “Subalternity at the Cusp: on Birsa Munda” in the presence of the Director of CCL Prof. M.T. Ansari, Dr. Sowmya, research scholars and students not only from CCL but from many other departments too.

Prof. Wakankar was introduced by C. Sajaudeen, Ph.D scholar. Prof. Wakankar is a distinguished scholar of Subaltern Studies, Medieval Indian Literature and Philosophy. He has his Ph.D from Columbia University under the supervision of Gauri Vishwanathan. He has published many articles, one book and delivered lectures worldwide on his respective areas of interest.

He not only defines what Subalternity is but also widens its horizons. He says subalterinty in not just suppression/subjugation but it has many forms. He relates the idea of subalternity with the Indian tribal freedom fighter and a folk hero of the Munda tribe community of the tribal belt of modern day Bihar, and Jharkhand during the British Raj, in the late 19th century. And how Birsa was made the hero of in the history of the Indian independence movement in fact he was deified. Taking references from Maha Shveta Devi’s novels he tries to define his idea of subalternity and understanding of tribal issues. He also focuses on the aspects of conversion and in-between-ness of the past – present – and future.

After the lecture Prof. Wakankar interacted with the students.  The vote of thanks was proposed by Ms Bivita, Ph.D scholar. 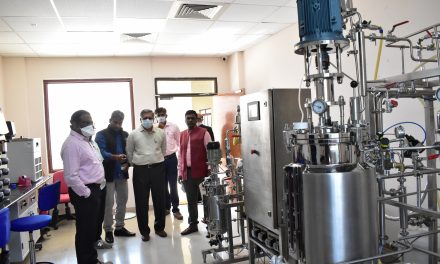