Symposium on World War I

The English Department of University of Hyderabad (UoH) organized a one-day Symposium on World War I on the occasion of its centenary. After a brief inaugural session with the Pro-VC (UoH), the Dean of Humanities and Head of English, I. Ramabrahmam (Political Science, UoH) kicked off the discussions with a paper on the teaching of World War I, examining the ways in which textbooks, in English and the vernacular, represent the ‘story’ of the ‘Great’ war. Jibu George Matthew (Indian & World Lit, EFLU) turned the discussion toward the literary by unraveling Modernist author James Joyce’s politics in his classic work, Ulysses. Sachidananda Mohanty (English, UoH) also stayed with the literary looking at Ford Madox Ford, DH Lawrence and other modern writers and their controversial engagement or indifference to the events of the War.

Nandini Ramesh Shankar (Liberal Arts, IIT-H) analysed modernist poetry of Owen, Apollinaire and others, arguing that their stylistic innovations might be read as attempts to deal with the fragmentation, destruction and dismemberment of humans during the War. Mathew John Kokkatt (German, EFLU) shifted focus away from traditional readings to look at the German side of the story, tracing the history of German nationalism and cultural identity that culminated in the events of 1914. A Raghuramaraju (Philosophy, UoH) called for attention to the linguistic and discursive dimensions that have enlarged the events of Europe, 1914-1918, to represent it as a ‘world’ war.

The aims of the coordinators of the Symposium, Anna Kurian and Pramod K. Nayar (English, UoH) – of exploring interdisciplinary approaches to the first ‘great war’ of the modern age – were fully met with the diversity of methodologies and points of view that came up in the Symposium.

University of Hyderabad shines in the QS World Rankings 2020 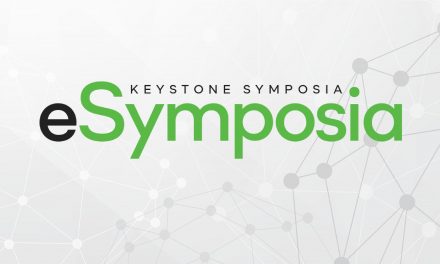 Dr. Seema Mishra invited for a presentation as SciTalk at Keystone eSymposia

The Continuing Saga of the Nuclear Deal