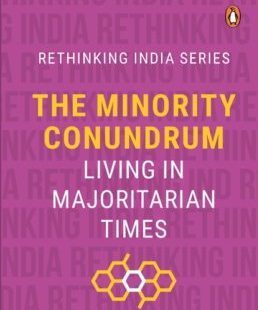 A book titled “The Minority Conundrum: Living in Majoritarian Times” by Tanweer Fazal, Professor at the Department of Sociology, University of Hyderabad, published by Penguin Random House India Pvt. Ltd.

This book is the second volume in the Rethinking India series explicates what it means to be a minority in majoritarian times. The contributors identify vulnerabilities that encumber the quest for the realization of substantive citizenship by minority groups. The essays deal with educational attainments, employment prospects in a liberalized economy, possibilities of equal opportunity, violence of the state and vigilante groups, emerging questions of citizenship and employment, linking language with the material life of its speakers, and the receding political voice of minorities amidst a majoritarian upswing.

Also examined is the concept of minority being inextricably bound with two allied ideas equally foundational to the vision of the Indian Republic: secularism and nationalism. The three together form a conceptual whole to the extent that none finds its manifestation without reference to the other two. The take-offs of the minority question in India include the archetypal nationalist’s disapproval of the very endurance of the subject post-Independence. The secular-modernists and the Hindutva nationalists converge in prescribing assimilation-one into a modernist project, the other into a national culture defined by Sanskritic Hinduism-while the pluralist vision, tolerant of divergent practices, follies in assuming cultures and religious observances as frozen. This, along with several allied issues, forms the heart of this thought-provoking volume. 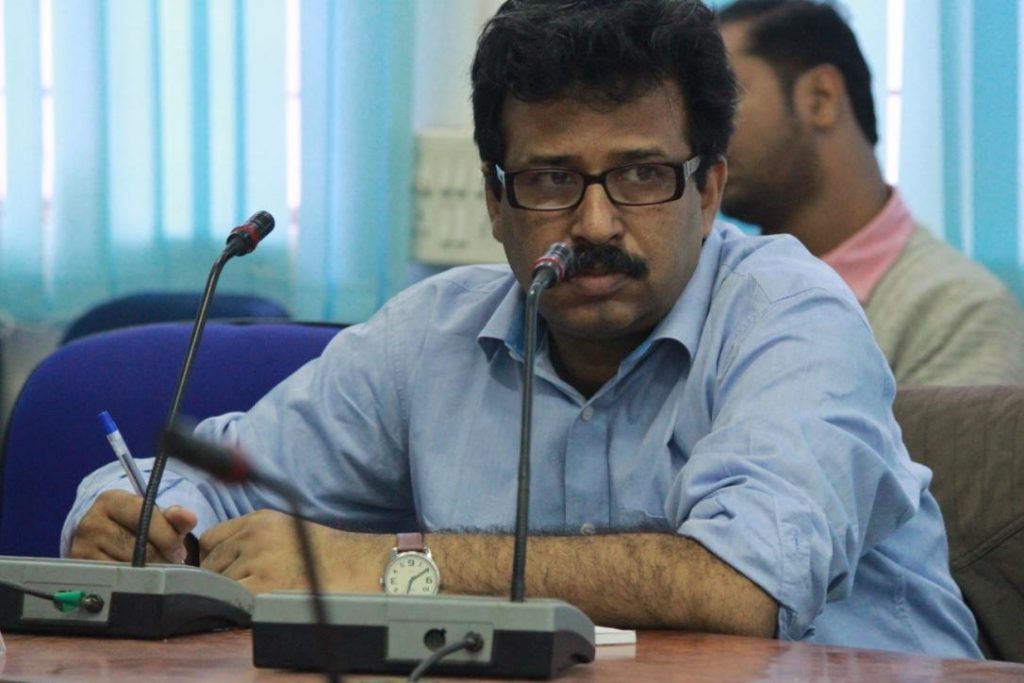 Tanweer Fazal is professor of sociology at the University of Hyderabad. He has previously taught at the Centre for the Study of Social Systems, Jawaharlal Nehru University, New Delhi. As a political sociologist, he specializes in the sociology of nationalism(s), community formation and identifications with specific focus on their implications on discourse of rights and entitlements. He is the author of Nation-state’ and Minority Rights in India: Comparative Perspectives on Muslim and Sikh Identities (2015) and Minority Nationalisms in South Asia (ed.) (2012). His forthcoming book is tentatively titled ‘Muslims, Law and Violence: Reflections on the Practices of the State’ (Three Essays, 2020). Of late, Fazal has been interested in studying forms of collective violence and cultures of impunity that inform both state practices as well as social life. Historical sociology is the approach that he primarily relies upon.

Additionally, his research inquiry has a strong element of public policy orientation that involves rigorous analysis of existing policy instruments while suggesting new modes of interventions. In this regard, he has taken up the study of the processes of urbanisation in small and medium towns, and examined the role of religion in urban planning in India.