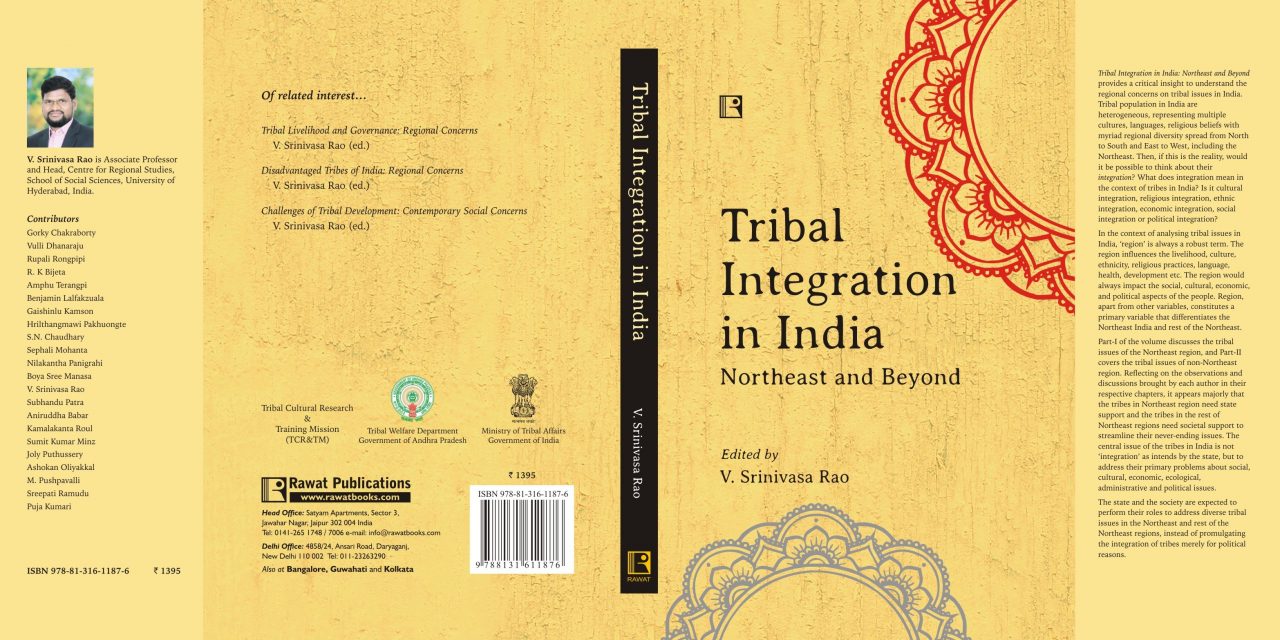 This is an edited volume with 17 chapters under two different thematic heads. This is the 4th and final book of proposed 4 books as an outcome of the national seminar on “Tribal Policies and Programmes in India: Regional Reflections in the Context of Globalisation” with the financial assistance from TCR&TM, Tribal Welfare Department, Govt. of Andhra Pradesh and the Ministry of Tribal Affairs, Government of India. 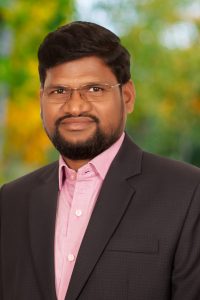 V. Srinivasa Rao is Associate Professor and Head in Centre for Regional Studies, School of Social Sciences, University of Hyderabad. He previously worked in the Centre for the Study of Social Exclusion and Inclusive Policy (CSSEIP) in University of Hyderabad (2009–2017) and Maulana Azad National Urdu University (2007–2009). Before he joined the teaching and research field in the university system, he worked in CARE-India (2002–2007) on the issues such as education, health, food security, and livelihood in the tribal areas of Northern Andhra Pradesh in a project called ‘Sustainable Tribal Empowerment Project’ funded by the European Union (EU). His edited books including the recent are ‘Adivasi Rights and Exclusion in India’ (2019), published by Routledge, ‘Disadvantaged Tribes of India’ (2021), ‘Tribal Livelihood and Governance’ (2021) and Challenges of Tribal Development (2021) by Rawat publications. He also authored two books out of which one is published by the Indian Council of Social Science Research (ICSSR), New Delhi. He has published his research findings in peer-reviewed journals, such as Economic and Political Weekly, Journal of Educational Planning and Administration, and Indian Journal of Public Administration.

In the context of analysing tribal issues in India, ‘region’ is always a robust term. The region influences the livelihood, culture, ethnicity, religious practices, language, health, development etc. The region would always impact the social, cultural, economic, and political aspects of the people. Region, apart from other variables, constitutes a primary variable that differentiates the Northeast India and rest of the Northeast.

The state and the society are expected to perform their roles to address diverse tribal issues in the Northeast and rest of the Northeast regions, instead of promulgating the integration of tribes merely on the political reasons.

Part I: Tribes in the Northeast Region: Need State Attention

Prof. Satyabrata Rout nominated as Member of the Academic Council of NSD 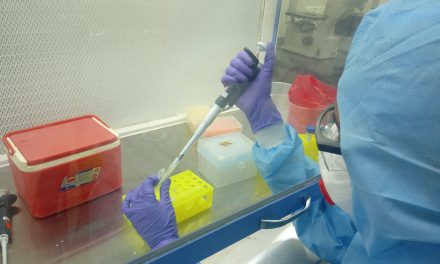